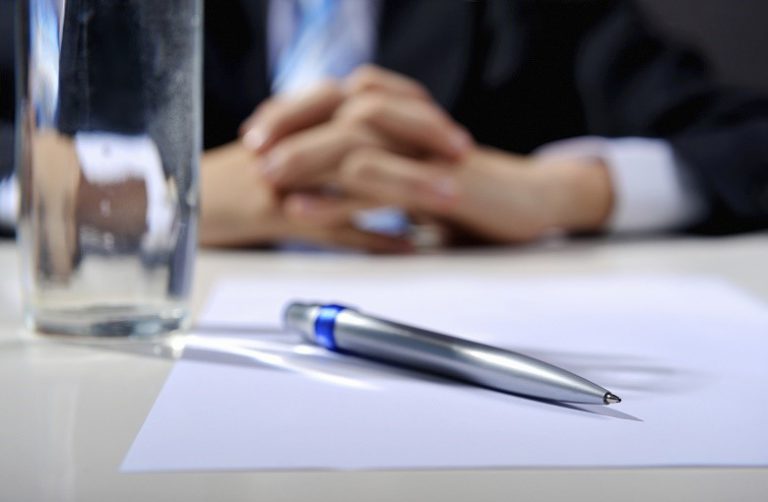 In other news and appointments:

Tom Forrest takes over at the Urban Taskforce

Mr Forrest was this week named the new Chief Executive Officer (CEO) of the Urban Taskforce after Mr Johnson announced his retirement.

“Chris has repositioned the Taskforce as a leader in presenting visions for the growth of cities like Sydney. He has run campaigns on the swing to apartment living, on the integration of transport infrastructure with future growth and on the need to simplify the NSW planning system,” he said.

Mr Forrest, who is set to commence in the role on November 11 2019, has worked as an adviser for various NSW Ministers including the Premier, Treasurer and Planning, before joining the senior ranks of the public service in various portfolios including transport.

The appointment comes at a time when Australia is facing massive housing challenges, Mr Daly says, making Mr Forrest ideal for the position.

“We believe Tom has the right background, experience and energy to advocate strongly and effectively for the industry in an increasingly complicated space,” he said.

NSW Premier Gladys Berejiklian has been criticised for plans to re-establish a NSW Agent-General in London almost three decades after the position was abolished amid an expenses scandal.

The position, described by then Premier John Fahey as “a throwback to colonial times”, was abolished in 1993 after allegations that the then Agent-General Neil Pickard was abusing public funds.

NSW Treasury secretary Mr Michael Pratt confirmed in budget estimates that the government is looking at “reviving” the agent-general office in London because of Brexit.

Shadow Treasurer Walt Secord  raised concerns about plans to resurect the role and has demanded assurance there wouldn’t be a repeat of the Pickard affair.

“The last Agent-General was recalled due to an extravagant lifestyle and expenditure abuses. It was a plum post,” he said in a statement.

“We don’t want to see a failed Liberal or National State Minister using the position to go to the cricket and eat cucumber sandwiches.

“If they revive the post, the Agent-general position must be dedicated solely to protecting the interests of NSW jobs and investment.

“There will have to be strict safeguards to ensure the NSW quasi-diplomatic appointee does not abuse the position.

Australia’s struggling farmers are getting a voice with the appointment of the state’s first Fresh Milk and Dairy Advocate.

The appointment is one of a number of election promises made by the state government to help support drought-ravaged farmers.

Mr Zandstra, himself a dairy farmer, will “champion dairy in NSW” by giving advice to government and industry on how to support farmers to create value across the supply chain, Mr Marshall said.

“There’s no doubt the NSW dairy industry has faced some serious challenges in recent years but I’m confident this role will provide the support our producers need and help ensure NSW remains a fresh milk State.”

The appointment coincides with the announcement of moves to establish an advisory panel tasked with improving the sector’s viability.

Queenslanders will have a dedicated body to lodge complaints against ride-share vehicles and taxis after the Palaszczuk Government this week announced it will appoint a new ombudsman to resolve customer and industry complaints.

The ombudsman will be responsible for independently investigating individual complaints from drivers, passengers and operators of these vehicles.

“The role of the Ombudsman will be to help industry and customers resolve complaints through advice and information and, if required, mediation,” Minister for Transport and Roads Mark Bailey said.

Regulation, risk and safety expert Carolyn Walsh has been appointed Acting Chair of the NSW Environmental Protection Agency (EPA), which has undergone changes as part of broader changes to the machinery of state government.

The EPA now falls under the umbrella of the Department of Planning, Industry and Environment cluster.

The shake-up has also seen the role of EPA Chair and CEO split, resulting in the appointment of Ms Walsh as Acting Chair of the Board.

The change comes as part of a recommendation from an upper house inquiry in 2015 aimed at making the agency more efficient.

Mark Gifford, who remains his position as acting CEO, says Ms Walsh will focus on engaging with stakeholders.

Australia’s first female Lord Mayor Joy Cummings is set to become one of few women across NSW to have a bronze statue of themselves erected.

The statute, to be erected in the heart of Newcastle, is currently being developed by a local Mudgee sculptor after a call-out to the community.

Local artist Margot Stephens will pay homage to Ms Cummings, who has been described as a “trailblazer.”

“It’s fitting that Joy’s pioneering legacy will be able to be showcased in such an amazing and enduring way.”

Have we missed an appointment? Send the details and an image to: editorial@governmentnews.com.au