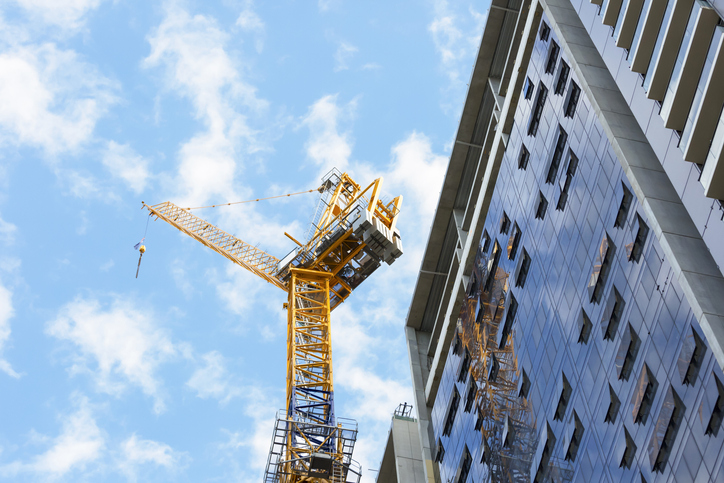 The NSW government's development assessment processes have come under scrutiny from a parliamentary committee.

The integrity of the NSW planning system has come under scrutiny after questions were raised about deals with developers.

Planning Minister Rob Stokes faced a grilling by a parliamentary committee on Wednesday on the back of media reports linking fellow cabinet Minister John Sidoti to a $1,750 donation from a Chinese property developer dealing directly with the government.

The donation came from banned property developer Ming Shang – who was also a shareholder in the parent company of a multi-million dollar development purchased by Mr Sidoti in 2014 when he was Parliamentary Secretary of Planning.

Mr Sidoti has denied all the allegations and the suggestion that he used his position in government to influence his private interests.

“I categorically deny all allegations made against me in the media in the recent days,” he said in a statement on Thursday.

“All allegations are false. To suggest I used my position as a Member of Parliament to influence Government decisions for my private interests, are a gross misrepresentation of fact. My pecuniary interests are publicly available and I comply with my obligations.”

In budget estimates on Wednesday Mr Stokes faced numerous questions about the alleged donation and Mr Sidoti’s links to the property development.

When asked whether he had spoken to Mr Sidoti about the donations, Mr Stokes said that he hadn’t.

“I have not called [Mr Sidoti], I am not in the habit of calling about matters in the paper. The issue referred to is one for the appropriate authorities.”

Later, Premier Gladys Berejiklian announced she had asked the Secretary of the Department of Premier and Cabinet to conduct a review into Mr Sidoti’s disclosures and other obligations.

she said Mr Sidoti had given assurances he had acted appropriately but added “I believe the public’s confidence in the integrity of government decision making is absolutely paramount”.

The review cover his compliance with disclosure requirements, if he had access to confidential evidence that may have benefited his personal interest and whether any conflicts of interest were appropriately managed.

The matter has also been referred to the NSW Independent Commission Against Corruption (ICAC) by NSW  Labor and the budget estimates committee, a spokesman confirmed.

Mr Stokes on Wednesday came under fire for shying away from the issue, with deputy opposition leader Penny Sharpe repeatedly questioning the integrity of the government’s assessment of development proposals.

Ms Sharpe slammed the government’s approach as “blind,” criticising development assessments as being too black and white after Mr Stokes confirmed that applications are assessed on “merit” and not on the identity of the applicant.

“This is why I’m concerned. There is a ministerial code of conduct… and in relation to retaining confidence in decision-making and the integrity of the system, how is it that these are able to mesh given revelations today?” Ms Sharpe said.

Greens MP David Shoebridge asked whether “a light went off” for the planning department that there may have been a problem in relation to the potential involvement of Mr Sidoti to the development.

“It’s for the relevant planning authorities to determine an application on merit and not to ask questions on the bona fide of those submitting the applications,” Mr Stokes responded.

*This story has been updated with comments from Premier Gladys Berejiklian and confirmation of ICAC referal by Labor and the estimates committee.