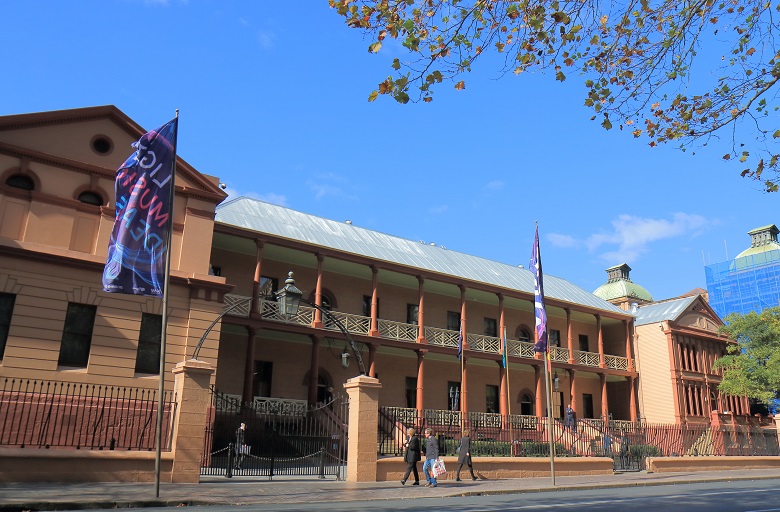 The NSW planning system is in need of cultural reform, the new department head says.

The top NSW planning bureaucrat has declared the days of silos and culture wars over at the department and promised to usher in a period of transparency, cultural reform and local government empowerment.

The new secretary of the days-old Department of Planning, Industry and Environment, Jim Betts, outlined his vision at an industry lunch on Tuesday.

He said his mission is to break down the silos and reconcile the “natural tension” between development and environmental sustainability that has spilled over into a cultural war in the past.

“If I had to come up with a rationale for the creation of the cluster, it would be about the reconciliation of a culture war which has been going on for a long time within and outside government between the ‘green’ and the ‘brown’,” he told the Urban Taskforce lunch in Sydney.

“Between climate change, biodiversity and  environmental sustainability; and the need for economic growth, for agriculture, for the need to accommodate a growing population.

“Our endeavour as a cluster is to ensure that we find the appropriate trade-off between a prosperous society on the one hand, and an environmentally sustainable one on the other. I don’t buy the argument that there has to be conflict between the two.”

Mr Betts said a key focus will be on the “criticality” in strategic planning of local government, which he says is best when it looks beyond parochial boundaries.

“I’m keen to ensure that state government retreats to a place in which its intervention in the planning system at a local level is properly targeted and that local government is given the power and authority and strategic mandate to perform its own role, with support from the state where it’s required.

Mr Betts said 1.7 million people are expected to move into Sydney over the next 20-30 years and there is no way the city will cope unless priority is given to public space, active transport and the management of urban parks.

“We have a lot of surplus and under-utilised land and we should not be simply flogging that off,” he said. “We should be pressing that into service to improve the quality of our neighbourhoods, or we’ll lose the social licence to continue to grow.”

He also wants to see the smart city become something tangible, where the Internet of Things, sensor technology and big data come together to deliver the services that meet community needs, rather than just another bit of “vacuous and fashionable” jargon.

He said he didn’t accept that the current planning system was broken but acknowledged it was in need of reform.

“Planning within our cluster no longer means cranking the handle on the statutory planning system, it’s actually about creating vibrant communities and excellence in urban design,” he said.

“The cultural signal is that the silo wars are over, the green versus brown  is over. We need to step up within the planning portfolio and take accountability for delivery.”