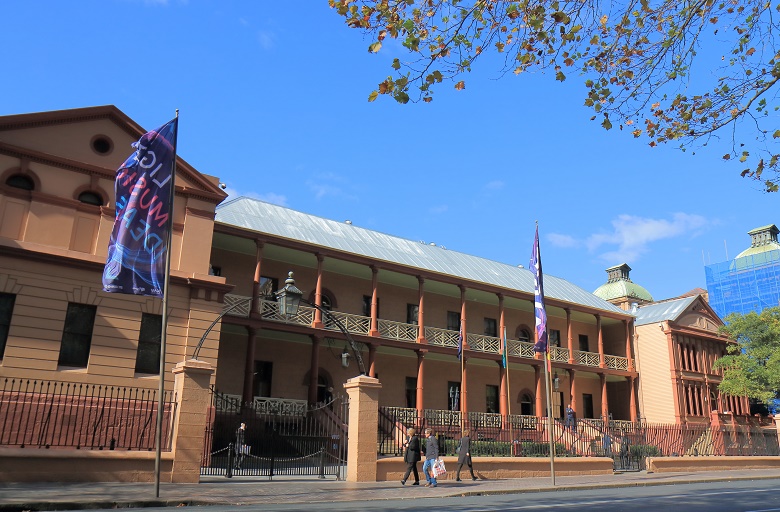 The state government is expected to announce it is abolishing the Office of Local Government.

The NSW government will abolish key agencies including the Office of Local Government and the Office of Environment and Heritage under sweeping changes to the structure of the NSW public service.

The Roads and Maritime Service and Jobs NSW will also cease to exist as independent entities.

A memo from the Department of  Premier and Cabinet obtained by Government News on Tuesday revealed he Office of Local Government, along with the Office of Environment and Heritage, will cease to be independent agencies and their functions will be absorbed by a new planning and industry cluster.

The RMS, absorbed into the transport cluster, will also be scrapped as will Jobs NSW, which will be merged into Treasury.

A posting on the NSW Government Gazette confirmed that the legislative powers for environment, heritage and local government had been transferred from the relevant ministers to the minister to the Premier and minister for planning.

“The dramatic changes disempower these Ministers from having any official role in the administration of key legislation in their areas including under the Protection of the Environmental Acts, the Heritage Act and the Local Government Act,” Greens MP David Shoebridge said.

“What is the point of having a Heritage Minister who has no role in administering the Heritage Act?

A spokesman for Premier Gladys Berejiklian told Government News there had been changes “to the machinery of government”.

Premier and Cabinet Secretary Tim Reardon said in an email that the realignment would help the public service “effectively serve the new ministry and the government’s priorities”.

“In summary, we will streamline how we operate and collaborate with each other for the benefit of the community,” he said.

In a message to OLG staff, chief executive Tim Hurst said there would be no regional job losses and it would be “business as usual”.

Local Government NSW President Linda Scott said the peak would be seeking assurances from the new local government minister, Shelley Hancock, and the Premier, that local governments would be appropriately resourced within the new cluster.

“We’d hope, for example, that the inclusion into a larger cluster will facilitate real analysis of the massive amounts of data collected by Government, which should be shared with the sector to help them deliver great outcomes for the public good,” she told Government News.

“Local governments welcome a new opportunity to work with the State Government to set housing targets with local governments, not for them – to rebalance planning powers by working in partnership with councils and their neighbourhoods on planning decisions that affect them.”

However she said the appointment of Ms Hancock was a stand-alone Local Government Minister was welcomed and had long been advocated for by LGNSW.

The memo also announced that the structure of the public service will also incorporate the following clusters: Stronger Communities, Customer Service, Health; Premier and Cabinet, Transport, Treasury  and Education.

The following clusters will cease to exist by July 1:  Finance, Services & Innovation; Industry; Planning & Environment; Family and Communities; and Justice.

The Secretaries Board will be expanded in members to accommodate more senior public servants to “effectively drive implementation of the Government’s priorities”.

New appointments under the restructure:

22 thoughts on “NSW Office of Local Government axed under restructure”