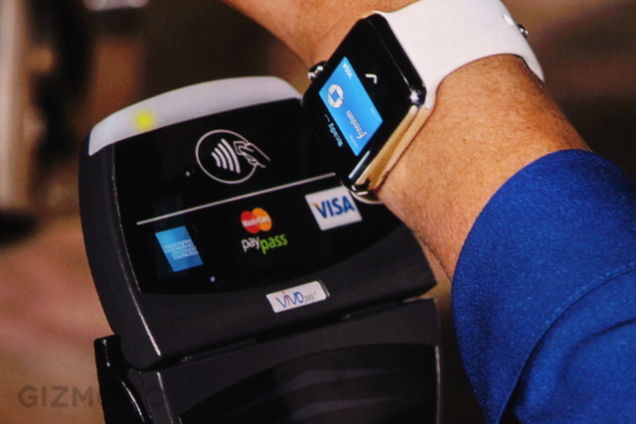 In NSW Finance Minister Dominic Perrottet’s brave new world of digital wallets and mobile payments you’ll be soon able to renew your driving licence or pay a parking fine by double-clicking the side button of your Apple watch and aiming it at a terminal.

Mr Perrottet announced today that the government will invest in new technology to enable people to use modern payments methods like PayPal and newer payment methods like MasterPass, VisaCheckout and Apple Pay – the latter of which is yet to hit Australia – when they carry out their business with the NSW government.

“While consumers and businesses are embracing newer forms of payment, many public sector agencies are stuck in the past, limited by old infrastructure.

“It’s time for government to support our citizens in paying the way they want to – and that’s using new payment methods online or on mobile devices.”

It’s the right time for the progressive Mr Perrottet to make the move as Australians’ enthusiasm for contactless mobile payments and digital wallets appears to be rapidly growing. UMR Strategic recently carried out research for Visa which showed that about 70 per cent of Australians have a smartphone and 53 per cent wanted to use their phone to make purchases.

The changes are expected to happen within 12 months as Service NSW beings building its whole-of-government payment services platform with the help of Sydney transactions and payments processing company Azuron.

“Over the next 12 months, Service NSW will draw on leading payment technologies to deliver the building blocks of the solution to integrate with existing government systems,” Mr Perrottet said.

“The payment services platform is due to be in service for transactions delivered through Service NSW by the end of the year. This solution will reduce duplication of payments infrastructure, streamline payment processes and deliver value for money.”

Eventually, the platform will be available to all NSW Government agencies.

“Reforming the current system will considerably improve the way we do business,” he said.

“This will help keep costs down across all agencies and opens the door for more innovation in consolidating, standardising and digitising the multiple billing platforms that exist across government.”

Apple Pay was launched in the US in October last year and is slated to hit the Australian market some time this year. However, despite Apple’s claims that $2 out of every $3 spent in contactless transactions in the States leading up to Christmas last year were through Apple Pay, it has had teething problems, including terminals not working, transactions taking too long to record and retailers not being able to solve problems with Apple Pay.

MasterCard launched its MasterPass service in 2013 and VisaCheckout was introduced in 2014, when it immediately began vying with PayPal for online shopping spoils by allowing customers to stay on a seller’s website when they paid, rather than being redirected to PayPal’s website.