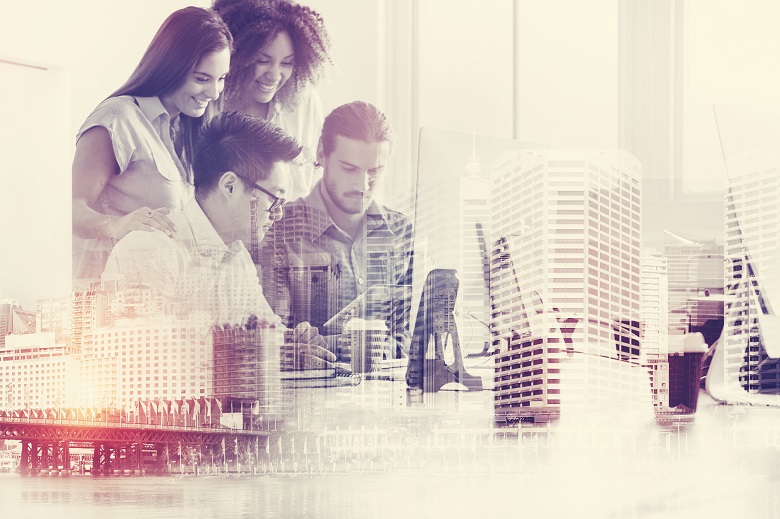 The NSW government has handed greater power to councils in Sydney’s priority precincts as it seeks to clear a backlog of planning proposals.

Planning and public spaces minister Rob Stokes announced the decision earlier this month, saying it would “supercharge” the delivery of up to 50 new precincts across the city.

“Sydney’s population is growing rapidly and this is our plan to fast-track the creation of great new places,” he said.

Councils are rejoicing, saying they’ve long campaigned for this, but developers have described it as a radical shift of responsibility between state and council planning bodies which will put the brakes on housing supply.

Mr Stokes says under the government’s plan the state will lead some precincts directly, work with councils on others and put councils in charge “where a shared vision for growth is agreed”.

Meanwhile, the NSW government will take a larger role in upfront strategic planning to ensure the right infrastructure is in place.

Councils will be required to sign a memorandum of understanding to ensure precincts are delivered quickly and as agreed, he said.

LGNSW says it has long campaigned for greater planning power, which could also protect residents from repeat of the Opal and Mascot Towers scandals where residents were evacuated because of shoddy building.

“Councils are looking forward to working collaboratively with the State Government, and with the NSW Department of Planning, Industry and Environment to deliver the zoning decisions that can best deliver public good to our communities,” president Linda Scott said.

“Councils are highly conscious of delivering the best outcomes,” she said. “Well-planned development instead of over-development, construction that can be trusted by home-buyers, neighbourhoods that bring people together rather than alienating them from each other.

“As we have all discovered, this can sometimes take longer than developers would like.

“Sydneysiders have learnt only too well that rushed development – often promoted through the guise of ‘less red tape’, carries very real risk not just to innocent buyers, but to the credibility of the market itself.”

But the beak body representing developers interests, Urban Task force, questioned whether councils were the best authorities to ensure the delivery of new precincts.

Urban taskforce feared that rather than speeding up planning processes, the delegation of powers to councils would slow it down, CEO Chris Johnson said.

“We have seen before the confusion when the state starts planning and then hands it back to councils,” Mr Johnson said.

“There is no doubt that housing supply needs to be supercharged in New South Wales, but having only 12 of the 48 priority precincts being state-led, with the rest partially or totally under council control, is likely to slow down rather than speed up planning.”

There would need to be very strict controls on councils in relation to turn around times and clear outcomes in terms of size of development set for precincts, Mr Johnson said.

One thought on “NSW councils to get more planning powers”