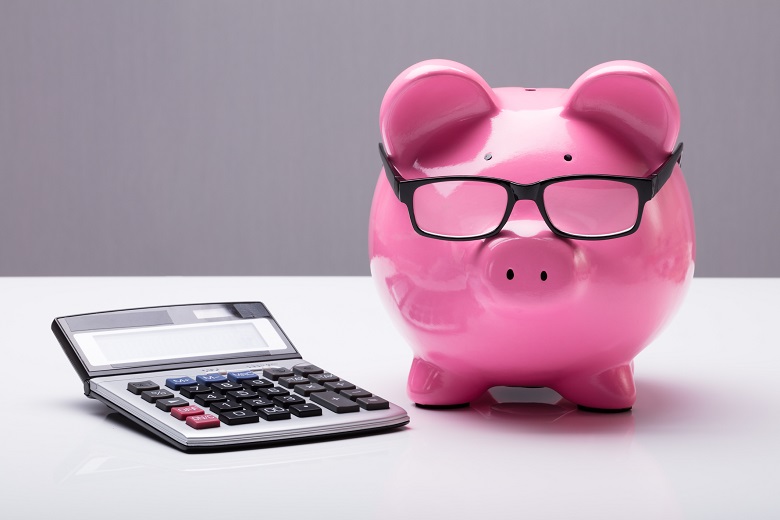 The NSW government has introduced legislation that will enable councils to make superannuation contributions for councillors.

NSW counsellors will be able to get superannuation under legislation introduced by the state government.

Local government minister Shelley Hancock says the move to allow councils to make super payments to councillors from July next year will address a long-standing inequity and encourage wider participation in local government, particularly by women.

“By providing superannuation payments to councillors, we will address a key financial concern for women who are considering running for council,” she said in a statement.

“We know that councillor remuneration is a significant factor in encouraging more people to serve on their local council which is why we have worked with the sector to ensure these needs are met.”

NSW councils were previously not required to make super contributions because fees paid to councillors were not deemed salary, wages or ordinary time earnings, although councillors were able to sacrifice a portion of their fees if agreed to by the council.

The changes bring NSW in line with Victoria and Queensland where councils are required to make superannuation guarantee contributions in addition to minimum fees payable.

A win for women

The peak NSW local government body said it was a major step forward.

“It is beyond satisfying that the NSW government has finally recognised the need for elected councillors to have the same superannuation rights as other women and men in the workforce,” LGNSW president Linda Scott said.

She said for too long people were only able to run for local government if they were independently wealthy and introducing super would encourage a broader cross section of the community to run for office.

The legislation also enables the state’s 17 amalgamated councils to harmonise their rates over the next four years and tie rates to population growth within their LGA.