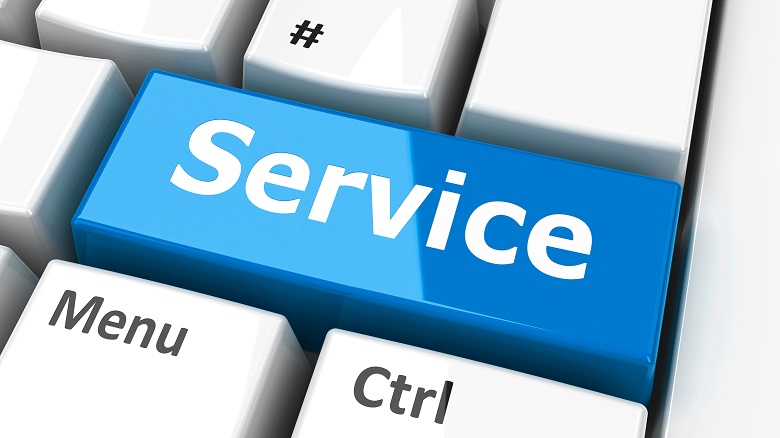 Top NSW bureaucrat Martin Hoffman has been charged with creating a vision for the new Services Australia agency.

Former NSW bureaucrat Martin Hoffman will bring his experience as secretary of the state’s department of Finance, Services and Innovation to develop a strategic plan for the newly established federal Services Australia agency.

Announcing the appointment of Mr Hoffman to head the new Services Australia Taskforce this week, Minister for Government Services Stuart Robert said the agency, built on the Human Services portfolio and modelled on Service NSW, would usher in a new era of customer services for people dealing with the government.

‘Over the next six weeks, Mr Hoffman and his team will develop a comprehensive strategic plan to deliver on our commitment to service delivery reform for the benefit of all Australians,” Mr Robert said in a statement.

“He brings a wealth of experience to the role, including an extensive understanding of Service NSW’s customer-centric design, as well as a strong background in successful delivery of customer-focused services.”

Mr Hoffman welcomed “thoughts and perspectives” on the role in a tweet on July 15. “Big job, bigger opportunity,” he said.

Prime Minister Scott Morrison announced the establishment of Service Australia after the coalition was re-elected in May, saying it would bring in a new era in customer service.

“Whether Australians are accessing government services digitally, in person or over the phone, in the future I want Services Australia to deliver a similar experience to what Australians are used to when dealing with everyday services, such as banking and shopping.”

Prior to joining the public service 10 years ago Mr Hoffman had a private sector career primarily in digital media and technology.

The $23.4 million centre, located within Treasury, was established this month as part of the Federal Government’s population plan.

In a statement in March, Prime Minister Scott Morrison said the Centre for Population would ensure  there was a consistent, central and expert perspective on population growth.

“The Centre will pursue opportunities to improve data and research on population and facilitate collaboration on population planning across Commonwealth, State, Territory and Local governments,” he said.

In her role she will review decisions made by government agencies under the Freedom of Information Act and raise awareness about the public’s rights and agency responsibilities under the legislation.

Ms Fletcher has been the Acting Information Commissioner since July 2018.

“Her experience combined has provided Ms Fletcher with relevant high level legal experience and skills making her eminently suitable to be appointed to the role of Information Commissioner.”

She is joined on the board by Professor of Economics Jeff Borland and senior public servant Dr Gordon de Brouwer.

Ms Smith-Gander has been a member of CEDA’s Board since 2015 and is currently non-Executive director of AGL Energy, Wesfarmers and the Keystart Loans group, Chair of Safe Work Australia, Asbestos Safety and Eradication Council, and a member of the partnership council of Norton Rose Fulbright Australia. She recently served as a panel member of the APRA Capability Review commissioned by the Federal Treasurer.

She is a past President of Chief Executive Women and has also previously been Chairman of Broadspectrum, Deputy Chair of NBNCo, a commissioner of Tourism WA and a board member of the Committee for Perth.

Ms Gander Smith said it was an exciting time to be taking over as Chair as CEDA continued drive social and economic development.

“They have all demonstrated great knowledge, skills and experience as well as a real passion for, and a commitment to, rural community leadership and advancement,” she said.

The Committee meets four times a year and is made up of three councillors, seven community representatives and relevant staff members.