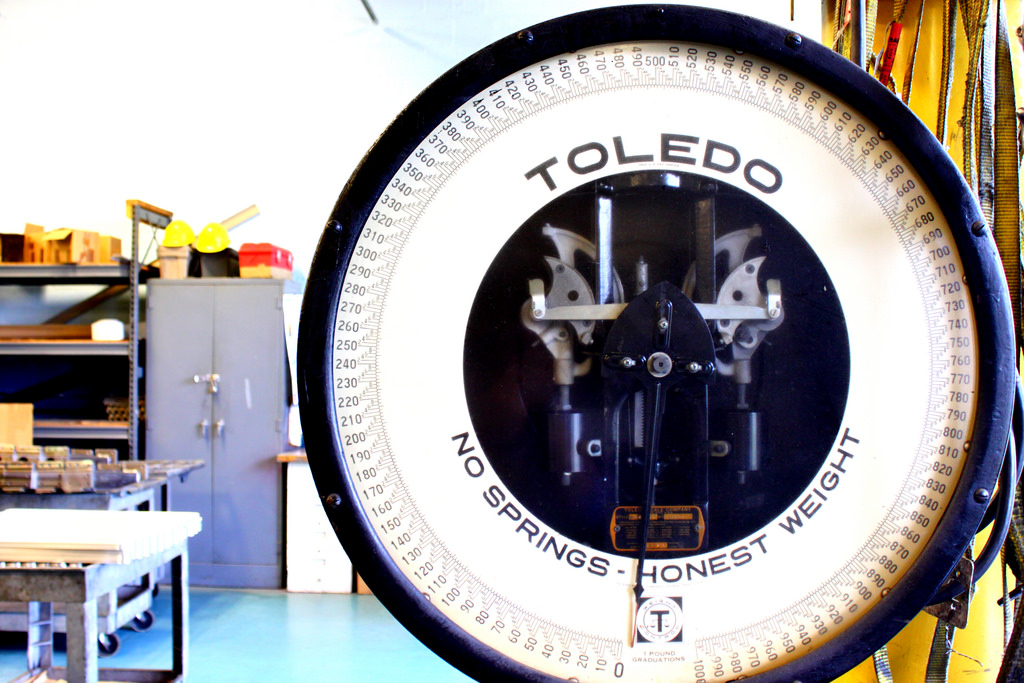 In the future local councils will be able to compare their performance against corporations and federal government agencies on a range of indicators, including their workforce, leadership and finance.

More than half of NSW’s 152 councils have been taking part in a project designed to give them an insight into the health of their organisations and to highlight their strengths and weaknesses.

The self-assessment project, which was spearheaded by Local Government Professionals Australia, NSW and PricewaterhouseCoopers (PwC), has just delivered 72 councils taking part with the first of three reports – which will eventually span June 2013 to June 2015 – including statistics and analysis across five key themes: workforce, finance, operations, risk management and corporate leadership.

Seven other councils have also recently signed up to the project.

The data finally allows councils to compare themselves to councils of a similar size. Although the results of each council remain anonymous they are grouped by size and whether they are rural, regional or metropolitan.

LG Professionals NSW CEO Annalisa Haskell began the project several years ago in response to the increasing pressure on councils to benchmark their performance across a wide range of areas.

Ms Haskell said PwC already used a similar tool to help private sector companies and federal government agencies assess their performance and this meant councils would be able to see how they measured up to the corporate world and next-tier bureaucrats on some metrics such as finance and staff turnover, for example. However, she said that much of the data was highly specific to local government and comparisons with private sector organisations and federal government agencies would not be possible in some areas.

PwC produced a Benchmarking Insights Report on the private sector in 2013 titled “How do you know if you lead or follow?”

Ms Haskell said the idea was to deliver work of high quality and value from a very skilled partner but to keep costs down for councils..

“It gives a result back that is far more detailed and gives answers into how their business is operating relative to other councils,” Ms Haskell said.

“They can have an apples and apples discussion with their neighbours for the first time. They will be able to say, for example, “what is your ratio of management to staff?”.”

Ms Haskell said the reports could also be used to help general managers explain the council’s position to councillors and staff and to drive changes and improvements.

“It gives councils more self-awareness because what you know you can change,” she said.

Each participating council had to enter its own data into a portal – a bit like NAPLAN results. Councils paid between $1,800 to $24,000 for each report, depending on their size and how early they joined up.

“It’s organisations like this association that provide new innovative approaches to helping councils and professionals that need to be acknowledged and this recent survey initiative is just another example of thinking outside the box,” Mr Toole said.

Ms Haskell will speak about the council results and overall findings in more detail at the Local Government Operational Effectiveness Survey Seminar in Sydney on December 3.