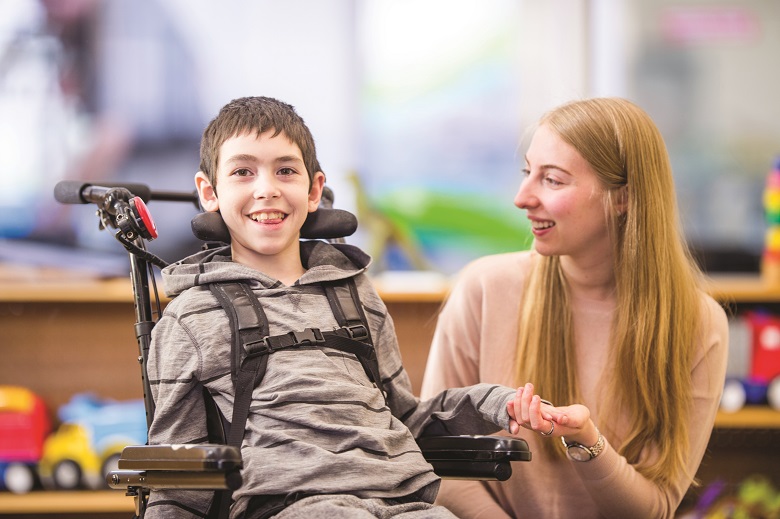 Disability providers say they support moves to root out fraud.

Prime Minister Scott Morrison has put the NDIS at the top of his list for improving government services as he announced a new minister to oversee the national disability scheme, which was recently rocked by a series of arrests arising from a fraud investigation.

“Top of the list for improving services will be ensuring we deliver on the National Disability Insurance Scheme, working to our goal of the NDIS supporting 500,000 Australians by 2024/25,” Mr Morrison said as he unveiled the new ministry on Sunday, a week after the Coalition’s unexpected return to government.

“The NDIS is a major social reform and there is much work to do to improve the delivery of these services on the ground.”

Describing the NDIS as “an issue very dear to my heart,” Mr Morrison said the scheme represented a major social reform designed to meet the needs of all Australians who live with disability and their families.

“It’s a very targeted program. Every single Australian with a disability needs a bespoke approach, their challenges are different and they must be recognised as different.

“You can’t take a cookie-cutter approach to this.”

Five arrested on suspicion of fraud

The announcement of a new minister for the NDIS comes after the discovery of  alleged large scale fraud by the NDIS taskforce following a joint investigation by the federal police, the human services department and the National Disability Insurance Agency.

The investigation resulted in five arrests with task force investigators alleging that three NDIS providers fraudulently claimed more than $1.1 million in NDIS payments from more than 70 people on disability plans.

“Unfortunately this is not an isolated case, and we will continue to work with our taskforce partners to identify those preying on our needy and bring them to account for their selfish and despicable actions,” AFP Acting Commander Mark McIntyre, Manager Criminal Assets and Fraud and Anti-Corruption said on May 22 when the arrests were announced.

On Monday the peak body for Australia’s 1,000 non-government disability service providers welcomed the appointment of Mr Robert to the NDIS portfolio, and that of Anne Ruston as the new Minister for Families and Social Services.

“The decision to appoint a Minister who will focus on the NDIS, is positive news for everyone who is participating in and relying upon the Scheme, and working to deliver quality supports for people with disability,” he in a statement on Monday.

“NDS and disability service providers look forward to working with the Government, the Agency and the NDIS Commission to implement improvements to the NDIS.”

Last week, Mr Moody also welcomed news of the AFP arrests, saying it was a sign that systems to root out fraud in the national disability scheme are working.

“A new $22 billion scheme like the NDIS was always going to attract people who are looking for opportunities to rort the system,” he said. “The arrests send a message to others thinking about doing this to think again.”

Disability gets cabinet position, but aged care out of the inner ministry

AS NDIS minister Mr Robert joins cabinet, a position that remains off the table for aged care despite a campaign by the sector to have an aged care minister join the inner ranks and the Royal Commission into Aged Care Quality and Safety.