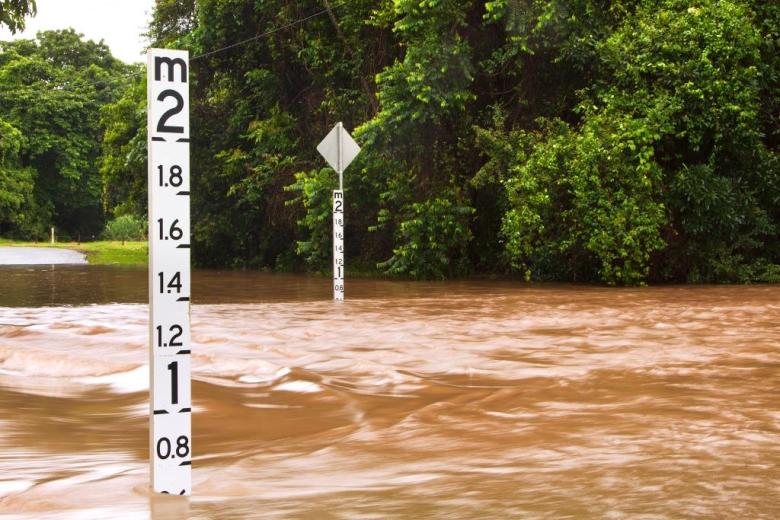 In the wake of recent floods, cyclones and fires that have impacted communities across Australia, the Commonwealth has announced a National Resilience Taskforce to reduce the impacts of natural disasters.

Minister for Law Enforcement and Cyber Security Angus Taylor said the new taskforce, to sit within the Home Affairs Department, would lead national reforms to reduce the impact and financial burden of disasters on communities and the economy.

Natural disasters are estimated to have cost the Australian economy on average more than $18 billion per year for the past 10 years.

The taskforce’s first priority will be to develop a five-year national disaster mitigation framework in consultation with state and territory governments and the private sector, including insurance and finance, to limit risks, provide prevention strategies and improve decision-making.

It will also establish a risk information capability framework to equip decision-makers with the knowledge they need to prepare for natural disasters.

“The Australian Government is committed to working with the states and territories to prepare for future disasters, and will continue to provide more than $26 million per year for Natural Disaster Resilience,” said Minister Taylor.

The taskforce will be led by former director general of Emergency Management Australia Mark Crosweller and will have 20 staff from across the Home Affairs Portfolio.

“There needs to be a greater emphasis on community engagement and a better understanding of the diversity, needs, strengths and vulnerabilities within communities,” he told Government News.

Local governments typically know what infrastructure will likely be impacted in a natural disaster but federal funding cuts, rate capping and other budget pressures made it challenging for most councils to undertake infrastructure maintenance let alone disaster proofing, he said.

ALGA’s 2018-19 Budget submission called for a Commonwealth investment of $200 million per year for four years in a targeted “natural disaster mitigation program.”

“A partnership to fund a targeted mitigation approach would be most welcome and would pay dividends for all levels of government over time.

“Disasters do not impact everyone in the same way, and it is often our vulnerable community members who are the hardest hit,” Cr O’Loughlin said.