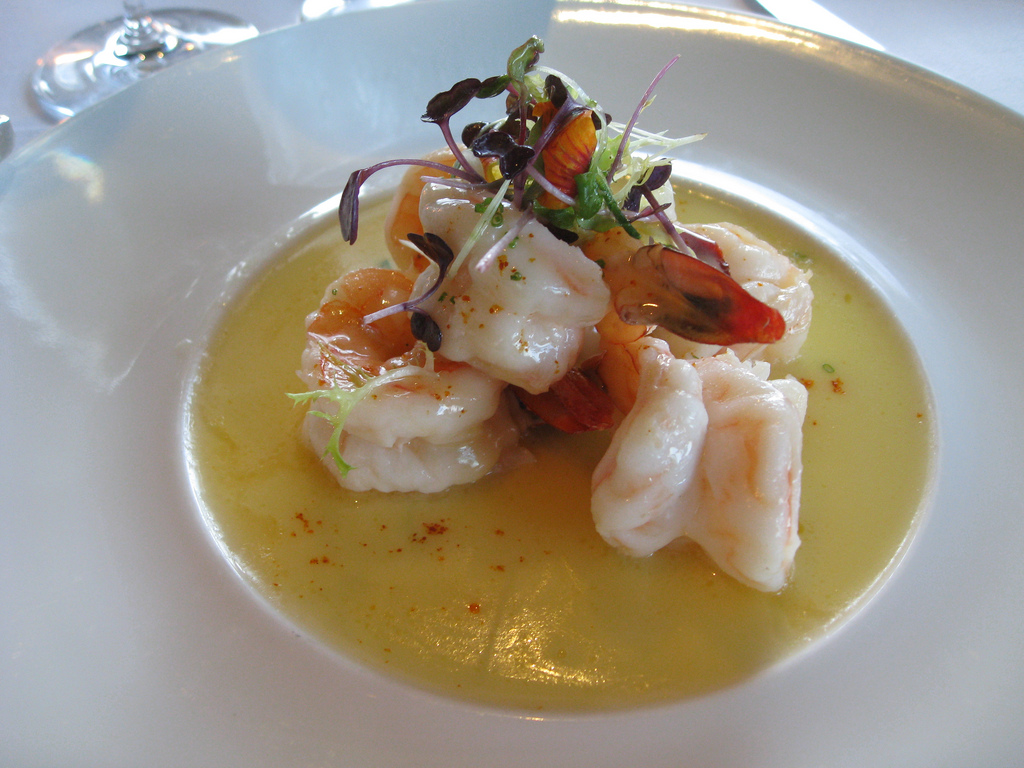 Personal philanthropy and the sponsorship of awards and scholarships haven’t typically been the domain of incoming public service chiefs in Australia.

But that could be about to change.

As Australia’s incoming mandarin-in-chief, Michael Thawley, prepares to move offices to Barton as incoming Secretary of the Department of Prime Minister and Cabinet, it can be revealed the former high-level diplomat, investment banker and international adviser to former Prime Minister John Howard is set to have two prominent prizes awarded in his own name in 2014.

Aspiring thought leaders and readers of the Spectator have been offered the chance, on merit, to not only take away a $5000 prize, but enjoy lunch with Mr Thawley, former Prime Minister John Howard and former adman, Gruen Transfer panellist and recently appointed Spectator Australia editor Rowan Dean “at a top Sydney restaurant during the first half of 2015.”

“The Thawley prize, which aims to celebrate Australia’s achievements, is a creation of the distinguished former diplomat Michael Thawley, his wife and three sons,” the Spectator’s call for entries for the prize says.

“All too often, people under-value the successes and milestones in Australia’s history because thinking has become conventional and worn, and commentary has frequently turned negative,” it continues.

“The Thawley prize aims to reinvigorate discussion about modern Australia and its successes by recognising each year an essay that best sets out – in a manner fresh, lively, and engaging – how a person, place, or event has shaped modern Australia or reveals what is special about Australia.”

The award is judged by by Messrs Thawley, Howard and Dean.

[Rowan Dean has, since this article was first published, clarified funding sources for the Thawley Prize. Read his contribution at the end of this story]

While entries for the 2014 Thawley Prize closed on the 31st October, Mr Dean confirmed to Government News it is intended for the Thawley Prize to continue to again be offered in 2015.

Still, given the handsome fees that many consultants, strategic advisors and other merchants of high level thinking to government can command, the offer of a $5000 prize to come up with a celebratory narrative could be like a veritable bargain in the event some those ideas and ideals eventually filter their way into public sector thinking.

The Rudd government notoriously spent more than $450 million on consultants in its first year of government, a figure that caught then Finance minister Lindsay Tanner by surprise and forced ministerial staffers to take a crash course on how to pull data from the AusTender procurement information system.

Public servants who missed the Spectator’s deadline still have time to apply for another Thawley award, the Michael and Deborah Thawley Scholarship in International Security at the Sydney-based Lowy Institute, Sydney and the Center for Strategic and International Studies in Washington DC.

It too offers a $5,000 prize and is coupled with a two-stage research placement that is first based in Sydney and then in Washington DC.

“This is an exceptional opportunity for an Australian official, officer, student or recent graduate to play a part in the work of two leading think tanks dedicated to generating policy ideas on global strategic affairs,” the Lowy Institute’s call for applicants states, adding that the cut-off date is 5pm Wednesday 4th December 2013.

In terms of the calibre student the Thawley Scholarship is looking for, its application page says that “there is no specific professional profile for the preferred applicant, but a competitive candidate will typically be either a promising junior to mid-career Australian Government official or Australian Defence Force officer, an exceptional postgraduate student, or a recent graduate with wider experience and demonstrated interests in international policy.”

“Potential topics for research under the scholarship may vary from year to year, but there will typically be a strong emphasis on understanding the global dimensions of Australia’s strategic interests and role,” the application page says.

“The CSIS placement in particular offers a rare chance to gain direct insight into US debates on global strategic challenges and policy responses, and then to apply that knowledge professionally upon return to Australia.”

One point those awarding the Thawley scholarship are keen to stress is that they want thinking about Australia’s place in a world context rather than domestic or regional one.

“Applications should include a short piece of original written work setting out some policy-related thinking on an issue relating to Australia’s global strategic interests and role, or an aspect thereof,” the application page says.

It adds that the “policy brief” (800 words maximum) can contain both analysis and recommendations and that the “quality, readability and policy-oriented style and content of this piece of writing will be an important consideration in the selection of the successful applicant.”

One of the Lowy Institute’s present Thawley Scholars is Andrew Yong-chang Kwon, who’s also listed as being a Non-Resident James A. Kelly Fellow in Korea Studies at Pacific Forum CSIS.

Mr Kwon’s latest online post through the Lowy Institute post is titled “A new US Secretary of Defense: How hard could it be?” and contemplates the challenges of the Obama administration finding a replacement for outgoing Defence Secretary Chuck Hagel.

It’s a dilemma that could soon have some domestic pertinence for the Abbott government.

Australia’s Minister for Defence, Senator David Johnston, was this week reportedly admonished by both the Prime Minister and South Australian members of the Coalition over his “rhetorical flourish” in the Senate over the performance of the Australian Submarine Corporation   which the Defence Minister said he would not trust to “build a canoe.”

“At the moment we can’t determine whether John Howard or Michael Thawley will be able to confirm as judges for next year as well, although obviously I hope they will. As editor of the Spectator I will continue as one of the judges, and will work closely with Sam Thawley who, along with his mother and brothers, helped create the prize.

“Says Sam: ” In terms of the idea, I have grown up in a diplomatic family, which has a strong interest in history. (My parents and I all studied history at university.) I was keen to promote something positive and constructive about Australia’s place in the modern world. (I have been thinking about this for years…) I like the Spectator, which I think writes thought-provoking articles in a lively and engaging manner and it suddenly dawned on me that the magazine has promoted a variety of fun and innovative competitions. This sparked the idea for an essay prize. In terms of finding the judges, I thought of John Howard as one possibility because I understood from the media that he has a strong interest in Australia and its history and in portraying our achievements in a positive and proud fashion.” ”

“We haven’t thought about the restaurant yet but rest assured it will be somewhere fun, rather than stuffy or conventional. As befits the prize,” Mr Dean said.