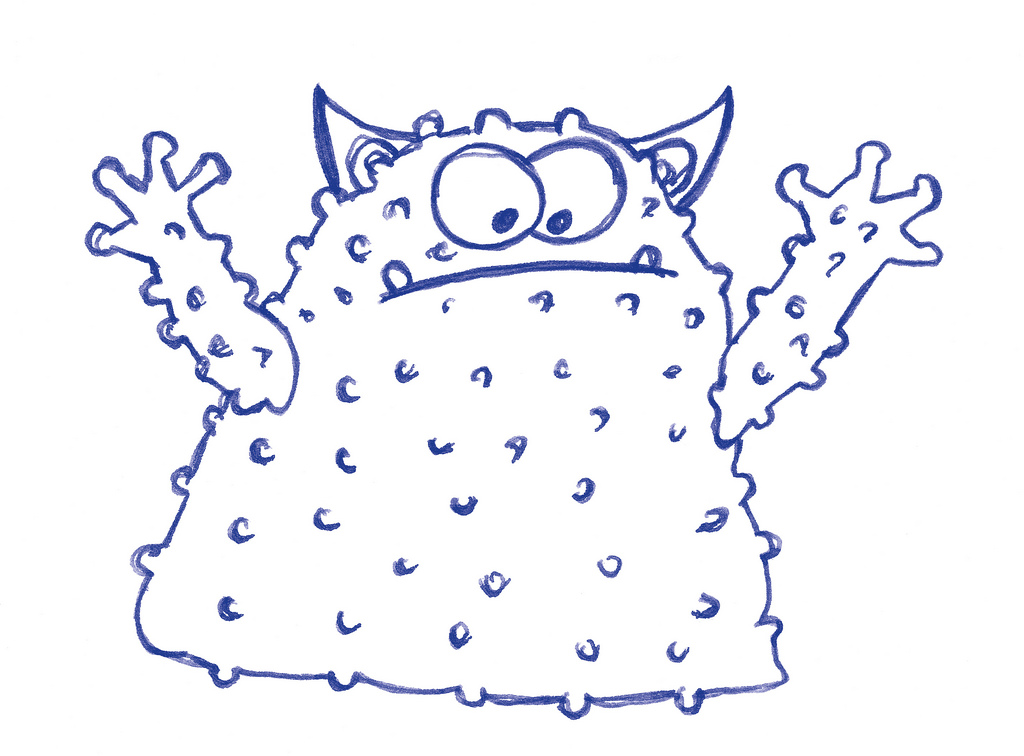 Paul Fletcher, Parliamentary Secretary to the Minister for Communications, has revealed that legislation is intended be introduced to Parliament later this year (2014) to create the new Commissioner’s role, part of whose mission is policing overseas social media websites and apps such as Facebook, Snapchat and ask.fm to pressure them to deal with issues like cyber bullying.

The aim of e-Safety Commissioner is to be the central point of contact for online safety issues, as well as being at the vanguard for corporate cyber responsibility and spring into action to remove harmful material fast from very large social media sites.

The new cyber-sanitation watchdog’s creation was a key Coalition election promise during the 2013 federal campaign. But it comes as anger continues to percolate over the axing of the Disability Discrimination Commissioner, established in 1993, as part of Budget cuts.

Few would argue with the urgent need for better online child protection measures, but already questions are surfacing about what tangible impact the position might achieve, especially when it comes to dealing with multinational online businesses.

Jon Lawrence, executive officer of Electronic Frontiers Australia, a national non-governmental organisation which promotes digital freedom, is one online advocate yet to be fully convinced.

Mr Lawrence said companies behind apps like Snapchat, Kik Messenger and ask.fm would be nonchalant about the federal government’s newly-minted cyber superhero.

“Good luck with that. That’s where the real harm is happening these days [these apps] because they don’t have team of people dealing with this stuff,’’ Mr Lawrence said.

“The Australian government can pass any laws they like, these guys just won’t be paying any attention to it; especially if they don’t see any commercial benefit in doing it and they don’t have a presence in Australia. The government can’t even make Google pay taxes.”

Attempts to block access to these apps were likely to fail as technologically advanced teenagers immediately found ways to circumvent the ban.

A Department of Communications spokesman conceded that the Children’s e-Safety Commissioner would have no leverage with such companies.

“The Commissioner would not have any formal legislative sanctions it could apply to these small offshore sites, and any attempt to legislate such provisions would be an exercise in futility,” the spokesman said.

But they will get a polite knock on the door. The spokesman said the Commissioner would visit the head offices of companies running the newly emerging social sites that were “starting to have a presence in the lives of Australian children”.

The Commissioner’s polite list of demands will include: banning cyber bullying on social media sites accessible to children and ensuring companies had a complaints system in place.

However Mr Lawrence cautions that that interfering with big companies like Facebook, Twitter and Google was not necessary…and could actually backfire. He said larger companies were already very good at policing themselves because of the commercial imperative to be a trusted platform. Moreover, they already had teams of people on the ground in Australia dealing with complaints.

“They’re doing a pretty good job. They’re by no means perfect but if you look at the volume of the things they’re dealing with their success rate is pretty good. They don’t need encouragement,’’ he said.

Sometimes it’s a matter of being careful of what you wish for. Mr Lawrence cautioned people might swamp the new e-Safety Commissioner with complaints and in turn stop engaging with the systems that people like Facebook and YouTube had set up.

“Having the government coming in over the top doesn’t achieve much. There’s a danger of locking-in inflexible solutions that will be outdated before the legislation is written.”

But the Communications spokesman said people would be encouraged to complain to large social media sites, first and the Commissioner would only get involved as the last resort.

Electronic Frontiers Australia considers the most incendiary part of the policy to be the government intervening to remove online content itself.

“We are absolutely and completely opposed to direct content being removed. It’s a fundamental threat to free speech. Big sites already take down the bad stuff,” Mr Lawrence said.

Electric Frontiers reckons there could be some benefits to having a Commissioner, principally because they can co-ordinate government responses and education programs.

“There would be value in greater co-ordination in what’s going on and in there being a central point of escalation for people, for example, where people report something to Facebook and they don’t feel they have got a resolution.”

The Coalition policy Enhancing Online Safety for Children, released in September 2013, commits to a raft of measures, most of which directly involve the new commissioner.

Amongst these is a pledge was to create a simple, more specific cyber bullying offence; a commitment to funding online safety campaigns and working with mobile phone and internet service providers to produce software that filters out dubious material.

The May 2014 budget included $10 million earmarked for online safety for children, including $7.5 million for schools to access accredited online safety programs, $2.4 to establish the Office of the Children’s e‐Safety Commissioner and $100,000 to support Australian‐based research and information campaigns on online safety.

Even so plans to create a specific cyberbullying offence have been dropped, following consultation.

One thought on “Never fear, the Children’s e-Safety Commissioner is here”