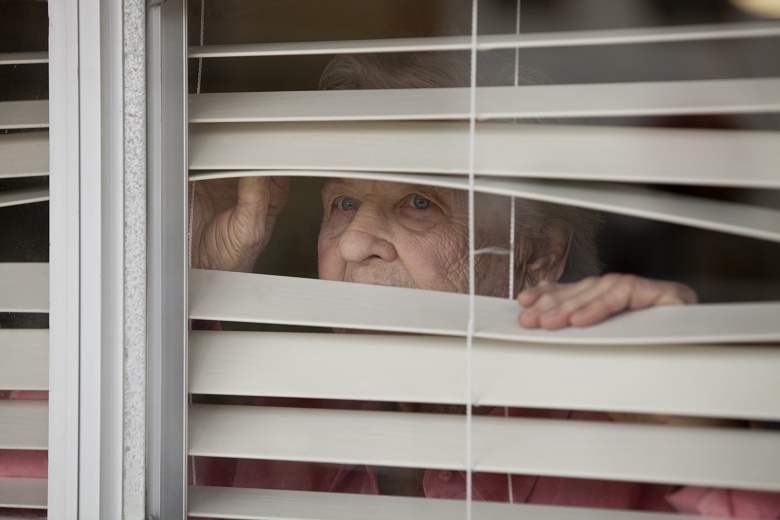 Noise levels, intruding trees and fences or other boundary issues can see neighbourhood disputes erupt and last months or even years, often involving many local and state government agencies.

The initiatives are the product of early work by the Queensland Queensland Civil and Administrative Tribunal and a subsequent hackathon held by the Department of Justice and Attorney-General.

Chatbot MANDI walks people through a guided conversation with a neighbour and is intended for residents who are in the early stage of an issue, while fellow software SANDI is a conversational chatbot designed for those have already lodged a case with QCAT.

Lynda Cheshire, a professor of sociology at the University of Queensland who has extensively research the issue of neighbour disputes, says the new chatbots will likely have a positive impact given many residents are reluctant to seek help from authorities.

“Lower income people tend not to negotiate those systems, even though our research shows that concentrated disadvantage is a key factor in determining who has neighbour problems,” she said.

Professor Cheshire said her research, which has included analysing dispute resolution and council complaints data, shows that living in a disadvantaged community increases the odds of neighbourhood disputes by 30 per cent.

The other likely benefit of the chatbots was in providing information early, given the research shows neighbour disputes tend to escalate quickly, she added.

In a survey of 4,500 Brisbane residents, Professor Cheshire found that two thirds had been annoyed or bothered by some aspect of a neighbour’s conduct. Of those, 37 per cent of respondents reported “private nuisance problems” such as noise, pets and boundary disputes, while 27 per cent had encountered criminal and anti-social behaviour.

Emma Haller, digital transformation director in Queensland’s justice department, said the approach to the hackathon, which was held over a weekend in May last year, was to create a solution to the issue.

“At the beginning of the hackathon weekend we had no idea what those solutions would be,” Ms Haller told Government News. “The goal was to look at coming up with something that could help people defuse situations before they arise.”

The winning team, made up of engineering students Sophia Hooton and Roy Portas from the University of Queensland and law students Kimia Zarei and Joanne Marie de Jesus from the Queensland University of Technology, was given a one-month contract to work with the department on delivering the solution.

A series of workshops brought together agencies involved in neighbourhood disputes, ranging from Brisbane City Council to Queensland Police, dispute resolution and body corporate, to map the customer journey and the various advice given along the way.

This agency feedback, along with insights from Professor Cheshire’s research, informed the chatbots’ development.

“We also had mediator specialists giving advice on how they handle an aggravated situation, and personality types and how that can intervene with disputes,” Ms Haller said.

Following the official launch of the chatbots last week, Ms Haller said the team is monitoring usage twice daily and will be looking at potential future improvements, including whether the chatbots can complement each other.

“We’ll be looking at whether they can hand off to each other, because it’s all done in cloud technology using APIs, so it can be done.”

More broadly, Ms Haller says that compared to traditional approaches to developing innovation, the hackathon was faster and engendered more excitement and engagement from staff.

“A survey we did found that 60 per cent of the department staff who volunteered as mentors during the hackathon said it had changed their attitude to work,” she says.

“We’ve tried to keep that momentum going with further events to promote the chatbots, and having events to celebrate innovation that’s happening both out in the market and internally.

“It’s quite a disruptive journey ahead, so we’re trying to get people prepared, to think about our part in how things are changing and how that might affect us,” Ms Haller said.