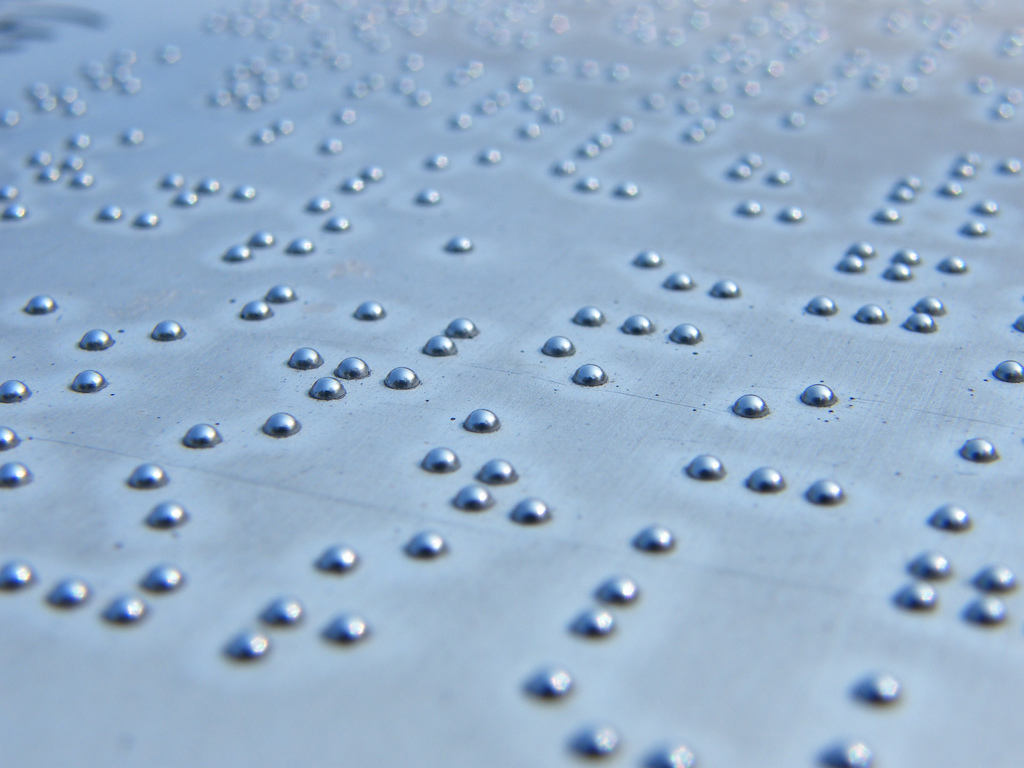 The National Disability Insurance Scheme (NDIS) will throw open the market for supplying services and equipment to people with disabilities and could signal an influx of private companies into the sector, says a key disability advocacy body.

NSW Disability Chair Cain Beckett told Government News that the NDIS, which has just released a progress report a year after the roll out began, would blow open the market as the government shifts from block-funding disability service and equipment providers to an individual fee-for-service arrangement.

Under the scheme, people with disabilities design their own care plans to determine the type, level and frequency of support they need, including who will provide this support. In this scenario the money follows the individual, unlike the earlier funding model where block funding went to an organisation and they provided services for free.

Mr Beckett – who also sits on the Cerebral Palsy Alliance, one of NSW larger disability support providers – estimated there were around 600 providers in NSW alone and said the move would mean cost-efficient organisations providing good quality services would flourish but those who had been under or over pricing or delivering poor services may go under.

He said that previously the private sector had been dwarfed by non-government organisations (NGOs) in meeting the needs of people with disabilities.

“It doesn’t have to be not-for-profit any more. Now you have to set a price on your services and it has to be attractive and deliver value for money to your customer,” Mr Beckett said.

He described “annual funding rationing” under the old arrangements where NGOs received block funding and decided how to allocate it. Mr Beckett said this funding model generally targeted people in crisis rather than promoting early intervention, which was much cheaper.

“It’s now more competitive and much more of a market. I’m sure there will be growth of private sector providers in the long run and if there’s not we probably haven’t got it right. Now there’s an incentive from a commercial perspective,” he said.

But he anticipated the strong NGOs would survive and get stronger and small, niche customised service and equipment providers would also do well.

“If you’re a well-run NGO then the shackles are off: you can deliver as many services as you want to provide. You had waiting lists – now you can go for it. Before it was all about how good you were at lobbying the government.”

Meanwhile, disability support providers are grappling with calculating unit costs and setting prices for what they do – which block funding didn’t previously demand – along with additional reporting requirements under the NDIS.

The report on the NDIS one year after its roll out, Building the National Disability Insurance Scheme, revealed providers’ concerns about managing the funding transition and the effect it might have on their financial viability.

The report said: “The transition to a competitive market means that the disability support sector will face major structural changes. These include increased funding and demand, changes in the design of supports, and the challenge of responding to consumer choice and new governance arrangements.”

The spokesperson said that all state and territory governments were also pushing ahead with initiatives to help providers cope with the changes.

Providers must apply and register through a new NDIA portal to be eligible to provide services under the individualised plans.

The NDIS was introduced with cross-party support following a 2011 report from the Productivity Commission, Disability Care and Support, which recommended the existing grant system be scrapped because it was unsustainable.

It’s expected that by the time it is fully rolled out in 2018-19, the NDIS will help more than 460,000 Australians. Mr Beckett said a Price Waterhouse Cooper report showed the new scheme would save between $9 billion and $30 billion a year by 2035.

One thought on “NDIS opening up new and competitive market”