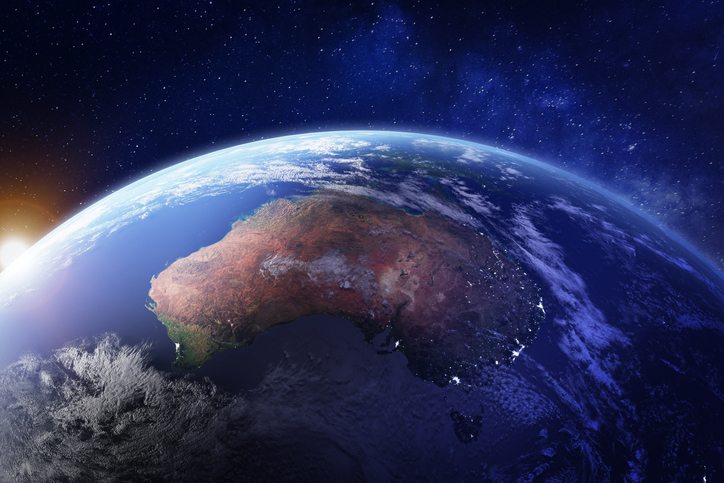 The government wants to transform Australia into a major space player.

The Australian Space Agency has officially opened its headquarters in Adelaide, joining other space industry participants including the SmartSat CRC and CSIRO in the city’s Lot Fourteen science hub.

Prime Minister Scott Morrison in 2018 signed a Memorandum of Understanding with South Australian Premier Steven Marshall to establish the national agency as a key part of the new Adelaide City Deal.

Speaking at the launch of the agency on Wednesday, Mr Marshall said Adelaide could now claim to be the “space capital of the nation”.

“There’s an ambition to triple the size of Australia’s space economy by 2030, and Adelaide is going to be right at the heart of this monumental project,” he said.

Space Agency head Megan Clark said it provided a strong base to grow and transform the domestic space industry.

“We’re delighted to have a new home in the centre of Adelaide, and we look forward to developing the Australian Space Discovery Centre and Mission Control, which will open next year,” she said.

In an address to the Australian Space forum on Wednesday, Mr Morrison told guests including Australian astronaut Andy Thomas that the agency was an example of state and federal collaboration which would create jobs and boost the space economy.

“The new headquarters alongside a SmartSat CRC and CSIRO will anchor our coordination with the states and territories and act as the front door for our international engagement,” he said.

“It gives the agency a base in a thriving, innovative city that can lay claim to a growing number of space businesses.”

South Australia is home to 70 space-related organisations, companies and educational institutes and is working on projects including the establishment of a world-class satellite positioning capability in Australia, Mr Morrison said.

He said the government was aiming to triple the size of the space economy to $12 billion dollars and create 20,000 new jobs by 2030.

“Our work is to transform Australia into a major space player,” he said.

The government is investing close to $700 million into the space sector, including the $150 million announced last year to support Australian businesses to access supply chains for NASA’s mission to the Moon and Mars initiative.

The $5 million strategy will include a National Space Industry Hub, located in the Sydney Innovation and Technology Precinct.

It will also support the NSW government’s commitment to developing a space manufacturing and testing facility at the Aerotropolis.

“It will encourage a vibrant ecosystem of space companies in NSW, and strengthen connections with other industries, government and research institutions,” the strategy says.

Minister for Jobs, Investment, Tourism and Western Sydney Stuart Ayres said that most industries are looking to improve its efficiencies through space-enabled technologies.

“These technologies are used in robotics, agriculture, energy, communications, transportation, aviation, advanced manufacturing, information technology and construction. They are in the technology we all use in our daily lives.”