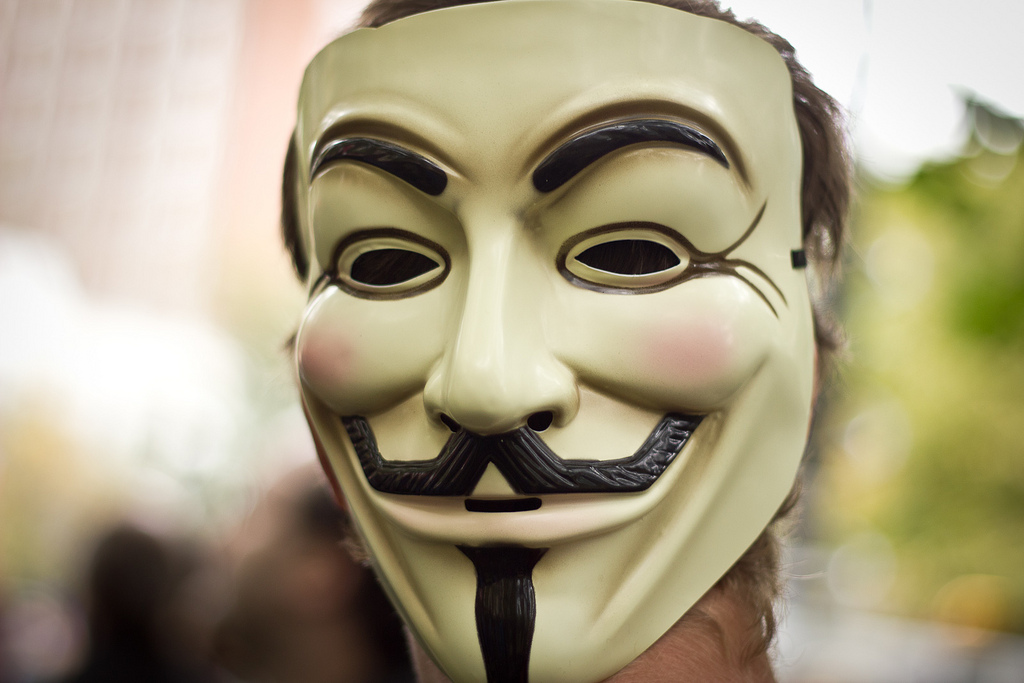 A new government-backed organisation tasked with tackling the expanding nightmare of identity theft in Australia and New Zealand has been officially launched to help people restore pieces of their lives stolen by crooks.

Known as iDCare, the not-for-profit organisation funded by Commonwealth and State governments and industry in New Zealand and Australia, began official operations right on time for National identity Fraud Awareness Week, which began on Monday.

Billing itself as a ‘national identity theft support centre’ iDCare provides counselling for people who have suffered identity theft, giving them detailed instructions on what to do next and how to avoid being scammed in the first place.

Identity crime is one of the fastest growing crimes in Australia, with around 900,000 people a year reporting that they have suffered financially from being a victim of identity crime.

Recent estimates by the Attorney General’s Department indicate that identity crime costs Australia more than $1.6 billion each year, with the majority (around $900m) lost by individuals through credit card fraud, identity theft and phishing scams.

iDCare founder and CEO David Lacey, who spent 15 years  in national security and law enforcement (much of this investigating identity theft), spoke to Government News about iDCare and the growing complexity of identity theft.

Mr Lacey set up the company after finding there was insufficient help for people after they had become victims of identity theft.

“There are a truckload of various places people can go around awareness raising and prevention but there was nothing in terms of responses so that’s what we really wanted to focus on,” Mr Lacey said.

iDCare began by conducting a feasibility study to get a picture of the needs and experiences of people who had been victims of identity theft, part of which involved speaking to 14 victim support centres in both countries.

iDCare also used mystery shoppers to discover how organisations, such as government departments, telcos and the finance sector treated individuals after they had fallen prey to identity thieves.

The information gathered included noting the number of times a call was transferred, how much time was spent on hold, the quality and consistency of the response and the information available online. The data was fed back to enable organisations to lift their game, where necessary.

Mr Lacey said this was important background work because victims of more complex theft often reported anxiety or poor emotional health if government departments or other agencies were unhelpful. This had a strong correlation to how well people dealt with being defrauded.

Complex identity theft often involves a combination of losing personal information – such as birthdate and address –and the theft of credentials, such as credit card numbers and expiry dates.

Mr Lacey said one of the most common forms of identity theft was people giving cold callers remote access to their computers after divulging their passwords. Stolen purses and wallets were also very common.

Another growth area, which was less well known, was mobile phone porting. This is where a scammer, having previously stolen identification such as a driver’s license and used it to switch telcos, took over a mobile number and gained access to information.

iDCare provides counselling for victims of identity theft and outlines the steps you should take if your identity has been stolen, whether it’s online or through a break and enter, as well as how to mitigate the risk of it happening again.

This is contained online in the iDCare First Aid Kit, an eminently practical guide supplying information on what forms you need to fill in, how long the process takes and how much it costs.  For example, did you know you can check your credit history for free?

“It’s a simple model of empowerment through knowledge and hopefully with that is the feeling of being more in control,” Mr Lacey said.

Another service the company provides is visiting community groups in metropolitan and rural Australia to talk about identity theft.

iDCare launches a new school program in Queensland next week called Respect My ID, which targets 15 to 18 year-olds who are starting to amass 100 points of id with drivers’ licenses, passports and mobile phone accounts.

“We want to educate them about what it actually means to have that and the need to protect these documents in terms of their security and use,” Mr Lacey said.