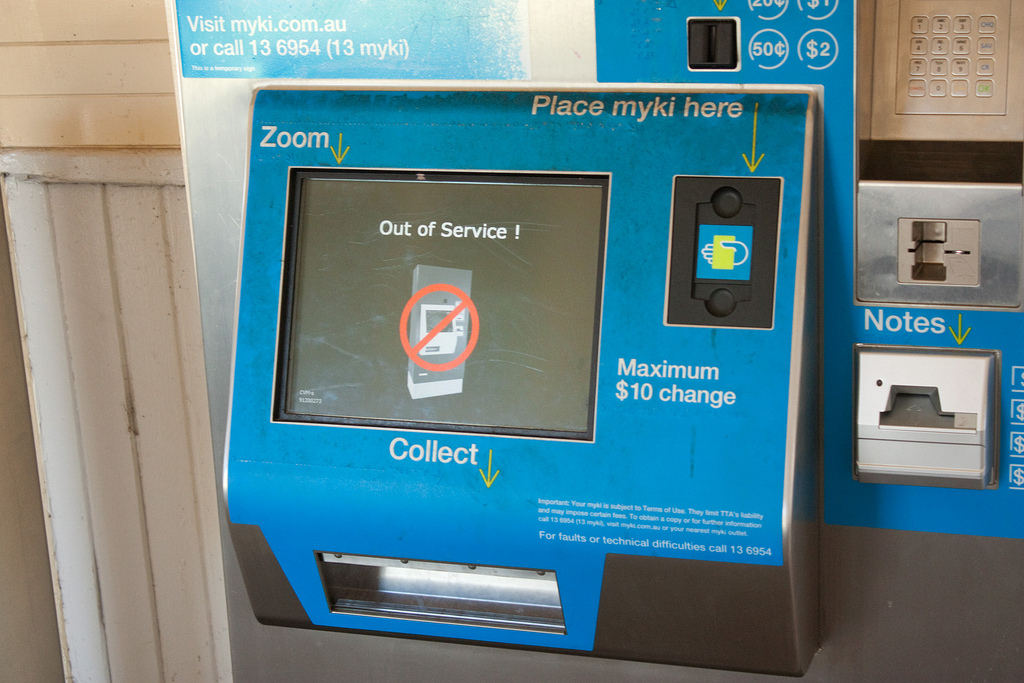 The Victoria Auditor-General’s Office (VAGO) has blasted the Victorian government for mishandling the 10-year Myki contract with system operator NTT Data which it says led to “significant delays”, added millions of dollars in unexpected costs and compromised the ticketing system’s original benefits.

“There have been significant implementation issues with the system, specifically the time taken to develop and implement Myki [which] more than quadrupled from initial expectations of just two years to in excess of nine years,” the audit said.

“The state has increased significantly additional anticipated costs with Myki’s whole-of-project budget increasing by around $550 million, or 55 per cent.”

The audit looked at: the performance of Myki, whether its stated benefits had been realised, whether if delivered value for money, its governance and contractual arrangements and the Myki retender in 2016.

Auditors said poor planning and “critical deficiencies” in the contract with NTT Data had dogged Myki from the outset and criticised the vague and overly ambitious contract for having with poor performance monitoring, badly defined scope, a lack of flexibility to assess contractual underperformance and unrealistic delivery timeframes.

The Victorian government committed almost $1 billion in July 2005 replacing the ageing Metcard system with Myki and there were initially high hopes that the new smartcard ticketing system would deliver more efficient, reliable transport for Victorians along with benefits of between $6.3 and $10.8 million a year.

But Myki was often in the news not just for the delays and cost blowouts but also for slow response times of Myki gates and readers and the lack of a short-term ticket option.

The audit also revealed that 35 per cent of all complaints about public transport to the Public Transport Ombudsman were about Myki – the highest number.  PTV data puts the number of complaints about Myki per day as being around 140 (using 2013-14 figures) compared with 190 a day the previous year.

By far the most common complaint was about account overcharging and refunds and reimbursements, which together comprised 45 per cent of all Myki complaints.

In more encouraging news, the audit said the establishment of Public Transport Victoria (PTV) in 2012 had improved oversight and management of the contractor but urgent action to avoid perpetuation mistakes had to be taken because there were still “significant risks to the state”.

The current myki contract is due to expire in June 2016, with an option to extend it for a further six months to December 2016. PTV expects to complete the retender by November 2016.

The audit concluded with five recommendation for PTV:

Improve monitoring of the contract before retendering.

Review Myki’s original business case and examine to what extent the original objectives were met and benefits were realised.

Learn lessons from the review and incorporate them into the new Myki tender and any further public transport ticketing procurement.