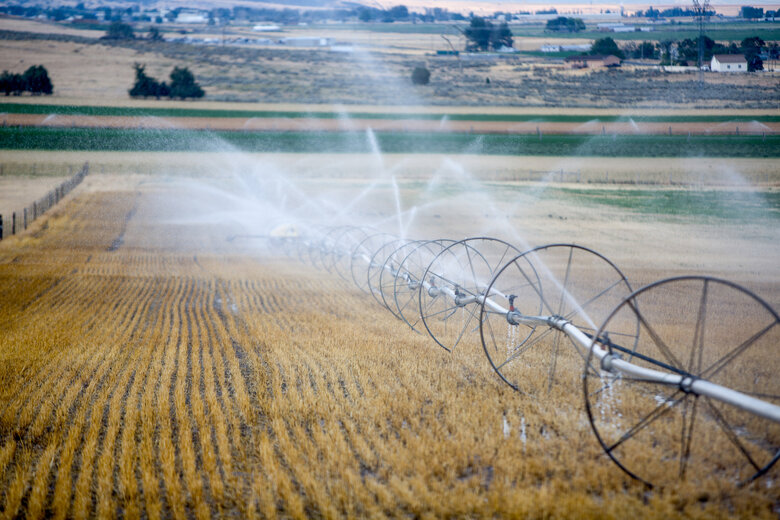 Stakeholder consultation over water sharing arrangements in the Murray Darling Basin has been skewed towards irrigators, the ICAC says.

The NSW corruption watchdog says management of the state’s water resources needs to be overhauled after finding the government favoured irrigators over the environment in the Murray Darling Basin over the last ten years.

The ICAC says administrative failures within the then Department of Primary Industries – Water (DPI-W) contributed to this, including “chronic underfunding, organisational dysfunction and lack of commitment to compliance”.

It also found stakeholder consultation was skewed in favour of the irrigation industry.

The ICAC looked at numerous allegations of corruption made in relation to water manangement in Barwon-Darling area of the basin and involving ministers, government officials and irrigators that arose during operations Avon and Mezzo between August 2017 -20.

Its report handed down last Friday it says it didn’t find anyone had engaged in corrupt conduct.

However, it says water management decisions taken by the government over the last decade weren’t in keeping with the requirements of the Water Management Act, which is meant to ensure water resources are allocated at environmentally unsustainable levels.

The commission also identified a “repeated tendency to adopt an approach that was unduly focused on the interests of the irrigation industry”.

ICAC says the DPI-W also skewed stakeholder consultation in favour of the irrigation industry while limiting the information available to groups like environmental agencies.

“As a result, the policy-making process became vulnerable to improper favouritism,” it says.

The report makes 15 recommendations to “promote the integrity and good repute of public administration in relation to water management”.

The Murray Darling Basin is the largest and most complex river system in Australia with all of NSW’s inland rivers draining into it.

“Because of this, the legal framework for the management of the basin’s natural and environmental resources has a significant bearing on water resource management law and policy in NSW,” the ICAC says.