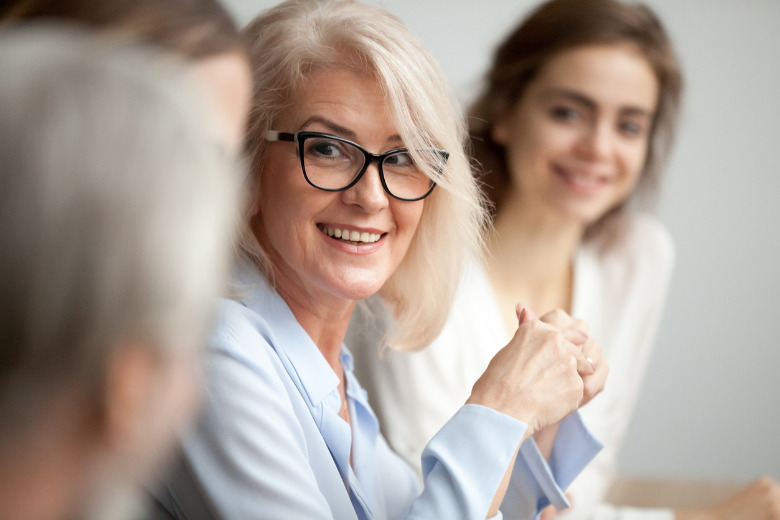 Women now make up 39.5 per cent of all councillors in NSW

Last month’s local government elections has brought about a rise in the number of women elected to councils, the sector’s peak body has said.

“To ensure everyone has a voice, it is important that they reflect the communities they represent,” she said in a statement.

“The proportion of women on council was stuck between 27 and 31 per cent for nearly a decade, so to make such great progress in a single election is really worth celebrating.”

Some councils, 69 out of the 124, now have more women than in previous terms, she said, and 27 of the councils have a female majority.

Ms Turley believes this rise is due to a focused effort from LGNSW and the Australian Local Government Women’s Association to boost council diversity, such as LGNSW’s Leadership for Aspiring Women Program.

Another contribution, according to Ms Turley, was the introduction of superannuation for mayors and councillors.

“Lack of superannuation for councillors has been a real disincentive to stand for council, particularly for women,” she said.

Ms Turley believes this year will be a challenging one for NSW, as councils seek a locally-led recovery from the economic impacts of the pandemic.

“While council can be tough, it is truly rewarding… It is a huge honour to serve your community, and I thank you all for your commitment to making a real and positive difference.”