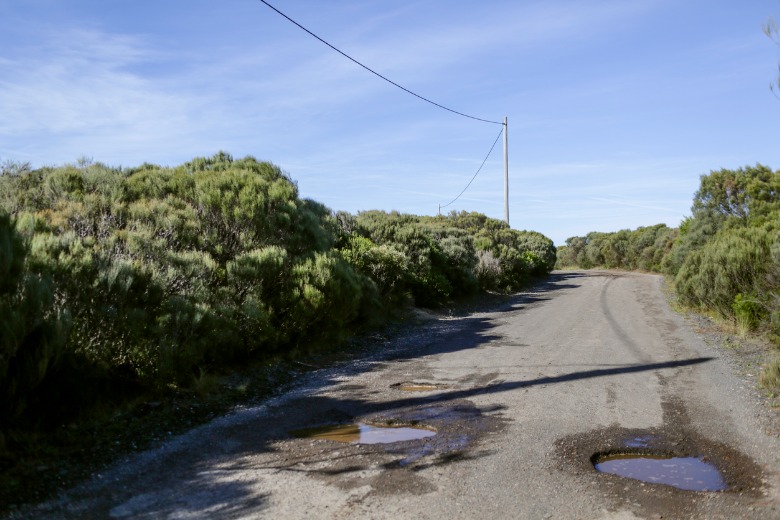 There's an $805 million funding shortfall for regional roads according to one scenario presented in an internal government report.

More than 77 per cent of roads in regional NSW have exceeded their typical lifespan, an internal government report shows.

The report by Transport for NSW’s regional and outer metropolitan division, marked as sensitive and obtained by Government News, rates about 2,000 kilometres, or 11.7 per cent, of regional roads as poor or very poor.

It says major highways are typically designed for a 40-year pavement life while minor road pavements generally have a 20-year design life.

“One of the greatest challenges is the sustainable replacement of road pavements that have reached the end of their useful life,” the Regional and Outer Metropolitan Asset and Service Plan for the next ten years says.

“The current rate of pavement renewal is well below the long-term sustainable target.

“The average age of pavements is increasing. More than 77 per cent of pavements in regional NSW have exceeded the typical minimum pavement design life of 20 years.”

About 35 per cent of state roads are more than 40 years old “and constructed for a traffic loading standard to the time”, which means in many cases they are expected to operate under loads and speeds that “far exceed” their original design.

It says the 2056 target of zero fatalities and serious trauma is at risk of not being met without significant infrastructure investment to reduce the safety risk.

The report also shows that more than 1,000 of the state’s 1,200 bridges are between 50 and 60 years old, and notes there are 65 timber bridges on regional roads. This is despite timber assets representing a high risk of service interruption in extreme events like fires and floods.

ROM modelling indicates there’s a funding shortfall of $805 million for the regional road network and it presents a second funding scenario which only addresses the highest risks and would result in a $1.3 million shortfall.

The report warns that increasing the size of the ROM network through the transfer of regional roads from local government to state management will “lead to a significant increase in funding required to meet safety outcomes”.

“Billions of dollars have flowed into gold-plated toll roads, while our local roads are potholed, broken and underfunded,” he said.

A spokeswoman for TfNSW said funding decisions about assets and maintenance across the transport network always prioritised safety and security.

Investment in statewide road maintenance funding alone had increased by $60 million from the year prior to $1.3 billion for 2020-21, she said.

“We’re planning for the network’s future and responding to the challenges of population growth, bushfire recovery and the impacts of COVID-19 by getting on with the job of delivering a record $72.2 billion infrastructure program,” the spokeswoman told Government News.

The cost of maintaining non-operational components of the network came to $2.8 million a year.

The report says regional NSW has come under increased focus because of the impact of bushfires and a post-covid migration of people from metropolitan Sydney.

All up, it recommends $56.6 billion over ten years, not including new policy proposals, to bring regional traffic assets up to and maintain a steady state by 2031.