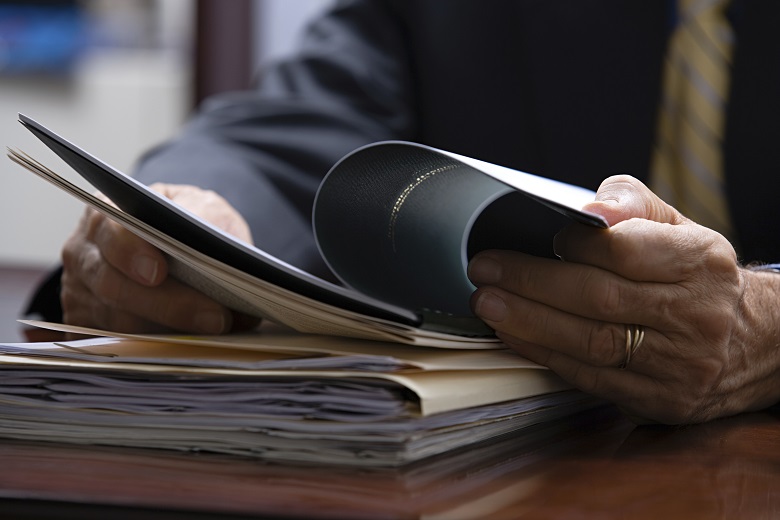 A Melbourne council at the centre of a corruption probe has been sacked by the state government.

Casey Council in Melbourne’s south-east will be sacked after a municipal monitor found “clear evidence” of failures of governance.

In a report to be tabled in Parliament today monitor Laurinda Gardner found councilors had failed to manage conflicts of interest, prioritised protecting their reputations ahead of the interests of the council and failed to hold each other to account for their conduct. 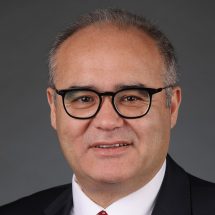 She also found councilors contributed to damaging the reputation of the council and undermined public confidence in it.

An interim administrator will be appointed.

Laurinda Gardiner was last November appointed to review the scandal-hit council, which is the subject of an investigation by the state’s Independent Broad Based Anti-Corruption Commission.

The investigation, Operation Sandon, is inquiring into allegations of corrupt conduct involving councilors and property developers at the council.

IBAC is investigating a raft of allegations including whether decision making by public officers involved in planning and property development were influenced by gifts and pro-bono services, and whether the use of professional lobbyists resulted in undue influence.

“We have accepted the recommendation of the Municipal Monitor to dismiss Casey Council,” Mr Somyurek said in a statement.

“Victorians expect and deserve the highest standards of governance and integrity from their local council – the monitor’s report has found clear evidence Casey has fallen short of those standards.”

The Victorian Local Government Association noted the difficult decision made by the state government to dismiss Council but said the allegations aired to date regarding planning decisions at the City of Casey raised serious governance concerns.

“Good governance is central in ensuring public trust in all tiers of government,” VLGA said in a statement.

“While the removal of the City of Casey councillors is regrettable because the community will be without elected representatives, it is, nonetheless, a necessary step in ensuring public confidence and trust remain integral to local government.”

The monitor’s report recommends the council be dismissed until after the local government elections in October 2020, making the next eligible election for Casey Council in October 2024.

The minister will introduce a bill to dismiss Council in parliament on Tuesday.

The initial phase of the public examinations for Operation Sandon ran from 18 November to 6 December 2019. Examinations will recommence on 2 March 2020.