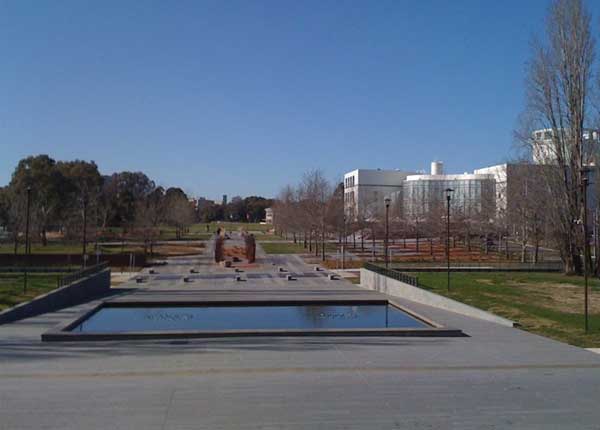 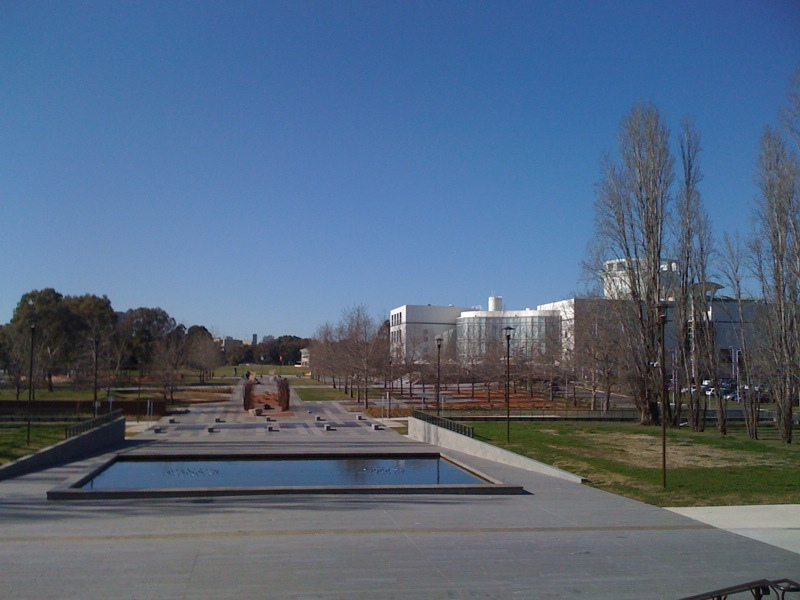 The meter isn’t even running yet, but the Federal government’s widely loathed move to enforce pay parking in Canberra’s Parliamentary Triangle to shake $73 million from the pockets of public service commuters has already jammed up.

The National Capital Authority (NCA) has admitted that the scheme that was due to start in early July this year will be delayed by up to three months, releasing a statement announcing the delay as the winter session of Senate Estimates gets underway this week.

The federal landlord has blamed the slip on an underestimation of “the components and tasks” entailed in the rollout of new meters and other enforcement measure.

“The extent and complexity of the activities involved in implementing pay parking was not sufficiently identified in the original proposal,” NCA Chief Executive, Malcolm Snow said.

“The issues include arrangements and fees for payment of parking via credit cards, collection of cash from the machines, and charges for parking infringement notices.

“We are taking the time to resolve these issues to ensure parking arrangements meet the service standards expected by the consumer.”

Canberrans and visitors to the national capital are likely to welcome the delay, not least daily commuters in the public service which The Canberra Times has estimated would need a salary increase of up to $4000 to compensate for the new fees.

The backlash over the introduction pay parking in what amounts to the central hub for the public service has also been turbocharged by the hardline stand in negotiations by the Abbot government over the core Australian Public Service (APS) industrial agreement that lapses on 1st July – the same day the pay parking scheme had been scheduled to commence.

While Employment and Public Service Minister Eric Abetz has essentially offered public servants a nil pay rise unless productivity offsets and concessions on conditions are forthcoming, the real sting for tens of thousands of public servants is that the new parking fees will equate to a pay cut with the proceeds sheeted back to consolidated revenue.

Meanwhile, the NCA is promoting the sunny side of its cash grab, saying that the installation of “190 solar powered pay and display ticket machines” had commenced this week. However the new machines will not be activated until “the new commencement date” for the pay parking scheme, whenever that may be.

But there are now real questions as to whether parking meters are even necessary.

Some cities including Melbourne are now doing away with parking meters altogether, moving instead to smartphone based applications that can include payment to increase convenience and compliance while negating infrastructure rollout and maintenance costs.

The delay to the Canberra pay parking rollout is also likely to increase pressure on the NCA to give ground on allowing transferable permits between vehicles rather than mandating that each individual car must pay annual fees separately.

The issue of non-transferability of annual permits is a burning issue for two car families because it means that either only one car can be used or a doubled annual fees is payable.

With annual tickets estimated to cost around $2475, the hit for two car families could be more expensive than many 10 year-old-second-hand cars.

At the same time, non-transferable stickers would work directly against shared car-pooling.

The NCA did not give an estimate as to the anticipated revenue shortfall that may arise from the delay.