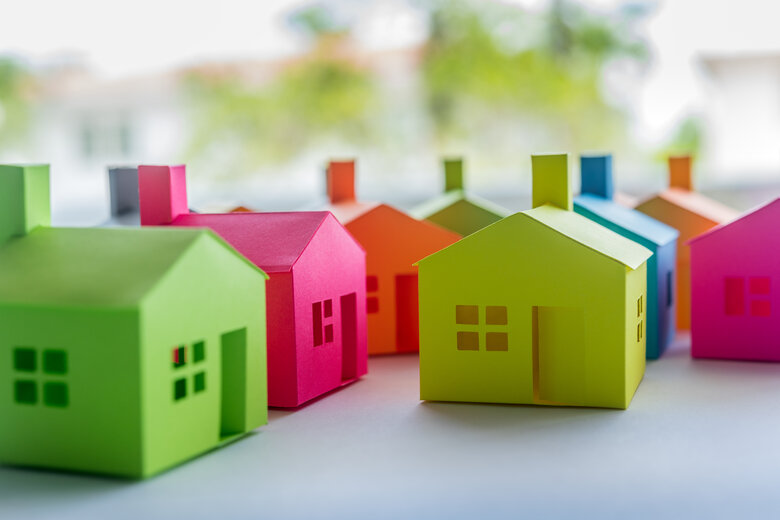 From next March, Link Wentworth Housing will manage 6,300 community homes, with plans to expand.

Link Housing and Wentworth Community Housing are set to merge into a single entity, becoming one of the largest community housing providers in Australia.

The merger, effective from March 31 next year, will see the creation of Link Wentworth, with combined management of 6,300 homes and 10,000 residents.

The board of the New Link Wentworth Housing entity will be chaired by former Housing NSW CEO Mike Allen, who says merger discussions started last year.

“Both companies came to the realisation that while they were doing some good work, there were some limitations on what they could do because of income flows and they started to consider the advantages of joining together and utilising that increased balance sheet and capability,” he told Government News.

The merger between the two Tier 1 providers will have “important and positive” implications for the government sector, Mr Allen says.

“We’ll be able to be a stronger partner with government on the various initiatives like homelessness or social housing management transfers,” he said.

“It means that we have greater capacity and a stronger voice at the table to be able to advocate and bring forward suggestions to government on how we can work together better.”

Mr Allen says he’s looking forward to renewed discussions with government agencies when the new entity comes into being next year.

He says local government has a strong role to play in providing affordable housing via voluntary planning agreements and other zoning mechanisms, and he looked forward to expanding partnerships with the sector.

Mr Allen says he also hopes to see more collaboration with the state over social housing management transfers and homelessness initiatives, and he welcomed recent affordable housing funding announcements in NSW and Victoria, including a ten per cent increase in Victoria’s social housing supply over the next four years.

While the new organisation will initially be focused on expanding operations across northern and western Sydney, Mr Allen says he hopes to achieve wider geographical reach down the the track.

“We have strong ambitions for the new entity and we’re certainly hoping over time that our new strengths and our new capability will allow us to spread ourselves far more broadly geographically,” he said.

“Certainly across the Sydney metropolitan area in the first instance then hopefully across the state, and who knows where we go after that. We certainly won’t be limiting our ambitions.”

“It behoves all of us to see what more we can do and how creative and innovative we can be to find more solutions,” he said.