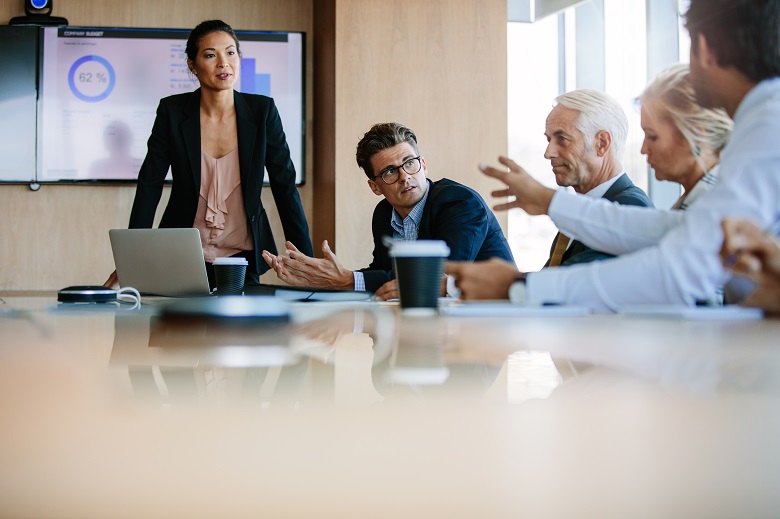 Amalgamated councils are being held back by legacy ICT and overlapping services, an audit has found.

NSW’s amalgamated councils have become more efficient but legacy ICT systems and a lack of direction on service delivery continue to plague councils, according to an audit.

Councils have made progress towards becoming more efficient since their controversial forced amalgamation in 2016 by the NSW Government, but there is still substantial work to be done, according to a review by the NSW Audit Office released on Wednesday morning.

The three councils audited, the Inner West Council, the Snowy Monaro and Queanbeyan-Palerang Regional Councils were all found by NSW Auditor-General Margaret Crawford to have achieved “major milestones” in their post-amalgamation plans and to be operating with a single workforce.

The milestones include plans to bring workforces together, review positions and salaries, amalgamate salary structures and align HR policies.

However, Ms Crawford found a myriad of logistical and administrative issues including overlapping IT systems and a lack of clarity around service levels. Disparate  working policies and practices from former councils have been holding councils back from harmonising the organisation, the report found.

Many ICT systems are still not fully integrated, leaving councils to manage multiple complex and overlapping systems, it says.

Certain business processes, such as payroll, were also found to be inconsistent across council areas, with all three councils experiencing variation in pay cycles across the former councils, with some staff paid weekly and others fortnightly.

Local government laws are also slowing progress towards an efficient council structure, the audit found, with, for instance, restrictions on the ability of council to make staff redundant meaning that councils may employ staff they do not need.

Protections implemented by councils in the Local Government Act to reduce the impact of amalgamation have also “impacted on the speed” councils have been able to progress change and created “potential risks to future efficiency and economy.”

“These protections have also impacted upon councils’ ability to plan for or realise benefits from amalgamation during the protection period,” Ms Crawford said.

The audit also found that councils need to review and confirm their service levels in consultation with communities before they can implement an “optimal” organisational structure.

Councils are currently working to determine what customer service levels they should provide as an amalgamated council, and whether these should apply consistently across council areas, according to Ms Crawford.

“At the time of the audit, different service levels inherited from the former councils mean that some ratepayers of the amalgamated council are receiving a higher level of service than others.

“The next challenge will be to work out future service levels across the new council areas and make any accordant workforce adjustments,” Ms Crawford said.

Two of the audited councils were also found to be failing to report on the benefits of the merger.

Amalgamated councils were asked by the NSW Department of Premier and Cabinet to prepare a plan of how they would achieve expected savings and efficiencies over a ten-year period.

But only one of the councils, Queanbeyan-Palerang Regional Council, has been consistently reporting on these measures, Ms Crawford found.

Meanwhile, the Inner West Council and Snowy Monaro Regional Council have not been clearly linking their reform initiatives with expected savings and efficiencies in public reporting.

Change fatigue was also found to be a common issue at amalgamated councils.

Despite all three councils implementing change management programs for staff, many are nonetheless finding it “difficult to cope” with the changes, the audit says.

The audit has called on all three councils determine future service levels, integrate ICT systems and consistently report on their progress.

Ms Crawford has recommended that the audited councils establish future service levels and ensure the organisation structures are aligned with these.

The three councils should also ensure ICT systems are integrated, the audit says.

The Inner West Council and Snowy Monaro Regional Council should also ensure they report against efficiency and savings outcomes.

The audit has also called on the Department of Planning and Industry to develop efficiency and economy indicators and report on the performance of councils against these indicators.

Queanbeyan-Palerang Regional Council broadly supported the audit’s recommendations, noting that  at this early stage it is “difficult” to identify and illustrate efficiencies.

In their response to the audit, the Inner West Council called out the State Government, saying that they “did not adequately prepare for amalgamation” and “forced” them upon the community, resulting in a drawn out transition.

One thought on “Merged councils ‘more efficient’ but problems linger”