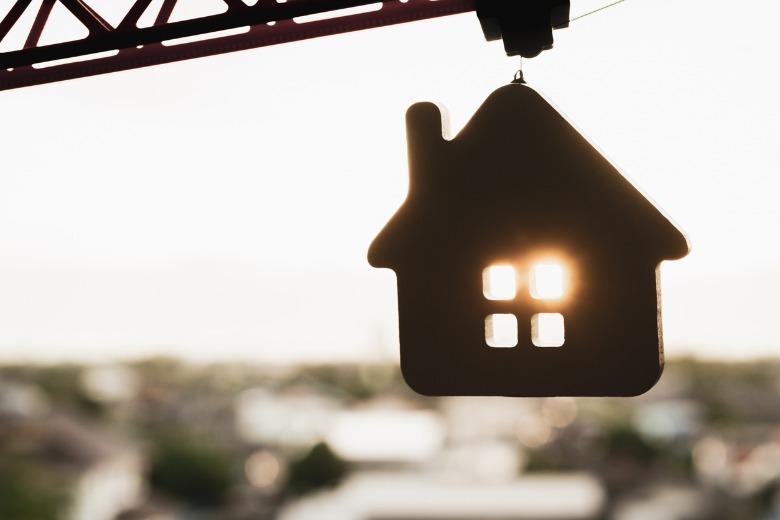 The Municipal Association of Victoria has teamed up with the state’s peak community housing body to produce a set of reports and tools to help councils increase social and affordable housing.

Victoria has the lowest proportion of social housing in the country, with just three per cent of dwellings devoted to social housing, compared to the national average of more than four per cent, CHIA’s CEO Sarah Toohey says.

Ms Toohey says the project arose from changes to state legislation in 2018 giving local government the ability to negotiate voluntary provision of affordable housing, which led many councils to reassess their role in the social housing space.

The new resources seek to make decision-making around social housing easier for councils, Ms Toohey says, whether through the planning system or by exploring opportunities to use their own holdings for affordable housing.

The two new reports scope a range of options for councils in terms of using their own land and extracting social housing contributions from developers.

They also look at legal frameworks and the risks, advantages and disadvantages of various approaches.

These resources are designed to cut out two or three months work for the poor housing policy officer who’s been tasked with developing a housing strategy.

“These resources are designed to cut out two or three months work for the poor housing policy officer who’s been tasked with developing a housing strategy,” Ms Toohey told Government News.

“This just consolidates all the options and allows them to make really good informed decisions about providing affordable housing.”

The first report focuses on how councils can use their own resources to deliver affordable housing on local government land including options like ‘air rights’, discount land sales, leasing, joint ventures and housing trusts.

The second report looks at options for delivering housing through the planning system as well as ways of extracting affordable housing contributions from developers either via, physical social housing units, land, or cash.

A full suite of council land and planning resources is also available.

“To get to the national average we need to be building 6000 social housing units a year for the next ten years, and that’s not going to happen with one level of government alone,” she said.

“Its going to take local, state federal and private sector and community housing all pulling on all the levers we can to start getting that supply up.”

Meanwhile, in NSW the government has been accused of sidelining social housing in its commitment, announced announced ahead of Tuesday’s state budget, to invest $500 million in unlocking land and accelerating housing infrastructure across the State.

“The Government’s announcements focus solely on home ownership and infrastructure and ignores those struggling to just keep a roof over their heads,” said Caitlin McDowell, Head of Policy at CHIA NSW.

That included $200 million per annum for the next two years to deliver social housing in Greater Sydney, Wollongong, and the Central Coast through the Community Housing Innovation Fund and a $500 million investment in a regional housing program to deliver social and affordable homes in the regions, delivered in partnership with non-profit community housing providers.