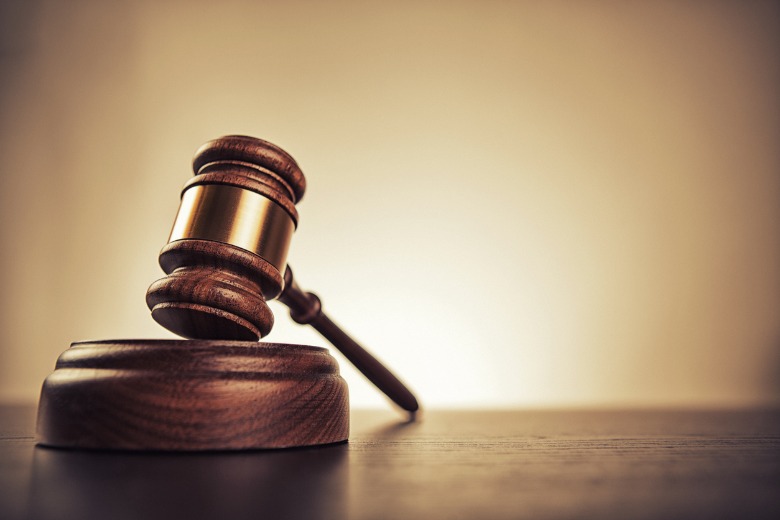 A third person has been arrested in relation to an online video calling for the overthrow of the federal government.

A Queensland man could face two years in jail for allegedly impersonating a Commonwealth Public officer in relation to a plot to overthrow the federal government.

It will be alleged the Cooktown man received 500 fake AFP badges from China, thirty of which remain unaccounted for.

The 66-year-old man, who is currently on bail, will appear at Cooktown Circuit Court on July 13 charged with impersonating a Commonwealth public official and importing a prohibited import.

Police will allege the man, who was arrested on Tuesday as part of an ongoing Queensland Joint Counter Terrorism Team (JCTT) investigation, is a member of a group that came to police attention as the result of a video circulating on social media.

In the video, a person falsely claiming to be AFP Commissioner Reece Kershaw calls for people to join the AFP and overthrow the government.

In a press conference following the arrest of the Perth man last August, acting assistant director for the AFP Northern Command Andrew Donohue, said the group associated with the video wanted to establish a separate AFP.

They had issued warrants and intended to arrest “several high profile government people”, he said.

AFP Assistant Commissioner Counter Terrorism Scott Lee said in a statement on Tuesday that the AFP is continuing to investigate.

Tuesday’s arrest reflected the seriousness of the offences, he said.

“While there is no evidence the group had the ability to carry out any specific violent acts, the AFP and its partners take all threats of this nature seriously, and we have not hesitated to bring people before the courts to answer for their alleged criminal acts,” Assistant Commissioner Lee said.

Police allege the man posed as an AFP officer on February 17 when he pulled over a motorist at Tingalpa using a fake police badge.