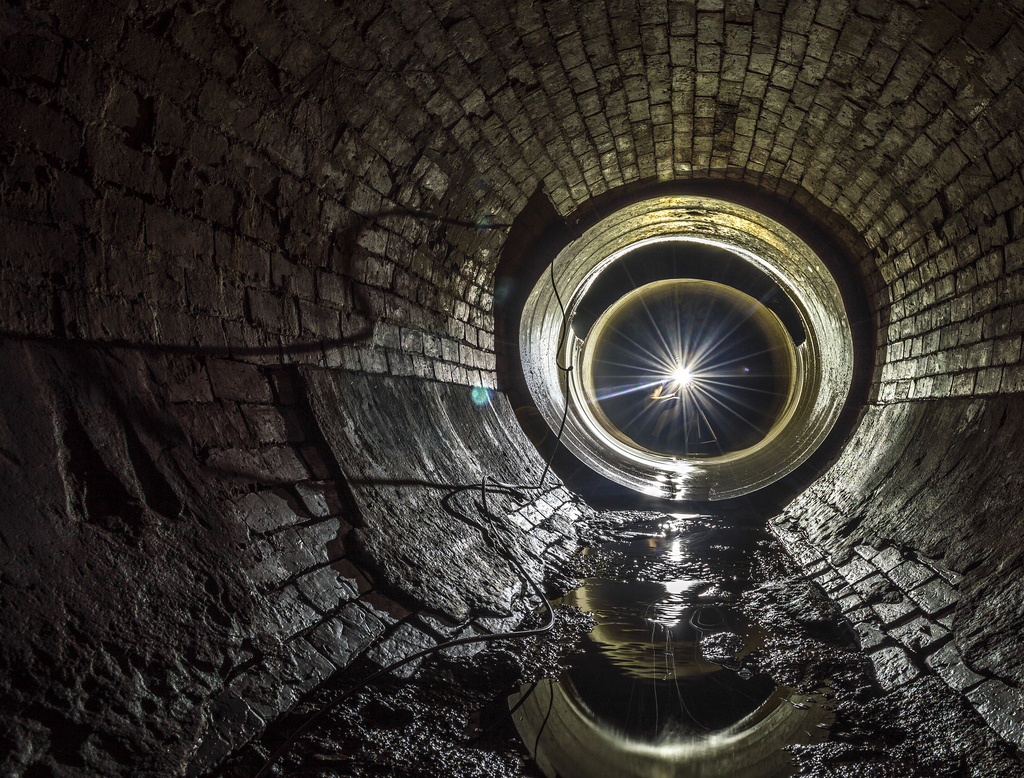 This article first appeared in the June/July edition of Government News magazine.

The world’s largest global insurance market, Lloyds, has also spoken out portentously about the need for decisions concerning long-term commitments to take into account climate change projections. The Organisation for Economic Co-Operation and Development (OECD) recently described climate change as ‘one of today’s greatest economic challenges’ and called on its 36 member countries (of which Australia is one) to align their policies towards low carbon growth.

The release of the OECD statement coincided with the release of the US’s quadrennial National Climate Assessment (NCA). The NCA too calls for revision of policy but also legal codes, building and infrastructure standards, and urban planning, to understand and overcome barriers to adaptation to climate change. In its report, NCA points out that government has the capacity, to make land-use decisions to adapt to the impacts of climate change.

The report also notes that support is necessary from higher levels of government to enable local governments to face limitations of legal authority, geographic jurisdiction, and resource constraints. An absence of support, coupled with a failure to make informed land use planning decisions could increase a local government’s risk of exposure to litigation.

This is particularly true where a local government is perceived to have acted negligently because of a failure to act appropriately, or a failure to respond at all, to the impacts of climate change.

In the US, the Illinois Famers Insurance Company recently filed a class action claim against local governments in the Cook County region, the City of Chicago and the Metropolitan Water Reclamation District of Greater Chicago, an independent state agency. The insurer claims that the local governments, as the sole authorities charged with supervising and coordinating stormwater management across the municipalities, through their negligence to adopt reasonable stormwater management practices, caused economic loss to the plaintiffs. They claim that the local authorities should have known about the increase in intensity, duration and frequency in rainfall from climate change, and failed to adopt and implement policies to deal with the impacts. Consequently, the claim is that local governments breached their duty to the plaintiffs by failing to provide safe, adequate mitigation and stormwater storage and conveyance.

Here in Australia the insurance industry has also raised the issue. The executive director and CEO of the Insurance Council of Australia, Robert Whelan, recently called for a more prudent approach to building communities in areas exposed to extreme weather. Whelan suggested greater attention be given to land-use planning. He also acknowledged the importance of the price signal that insurance sends about the need to adapt and reduce risk from climate change impacts, but cautioned that the price signals ‘are only useful if they are observed, understood and generate action’.

The message being sent from the insurance industry, acutely demonstrated in the action against the City of Chicago, is that it is not the physical impacts on assets that are the main concern when dealing with the impacts of climate change. The primary concern for those charged with land use planning and development of infrastructure lies with decision making – how those assets are dealt with and how they are planned, managed and operated in light of the physical impacts. Local governments, and those involved in the development of long term infrastructure in particular, need to be able to make informed decisions about how to deal with the impacts of climate change if they are to avoid litigation.

Mark Baker-Jones is a partner at Law firm DLA Piper