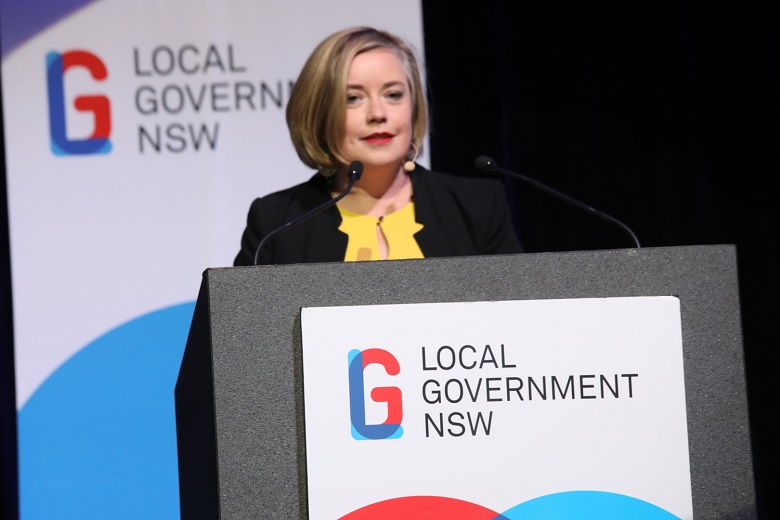 Linda Scott to sit another term at LGNSW

City of Sydney Councillor Linda Scott will continue as the head of Local Government NSW (LGNSW) after being returned to the presidency in Board elections at the association’s annual conference.

“I am extremely proud to have been elected President of LGNSW for a second term and thank all the NSW mayors and councillors who participated in shaping our advocacy agenda at this year’s conference,” Cr Scott said in a statement.

NSW is seeking a new Public Service Commissioner following the appointment of Emma Hogan as the new Secretary of the Department of Customer Service.

“Emma has transformed the culture of the public service over the past 18 months in her role as the NSW Public Service Commissioner and will continue to drive this in her new position,” customer services minister Victor Dominello said.

He also thanked Mr King for his service, saying he had helped lay the foundations to transform customer service in NSW.

A new NSW Public Service Commissioner will be announced “in due course”, the government said in a statement.

Changing of the guard at Blacktown

Blacktown City Council has a new Mayor after Stephen Bali stepped down after 15 years as a councillor including four as City Mayor.

Mr Bali, who won the state seat of Blacktown in the by-election to replace former Labor leader John Robertson in October 2017, was required by state legislation to resign from local government within two years of his election as an MP.

Council is seeking state government approval not to hold a by-election to replace Mr Bali.

Martin Hoffman, who led the recent strategic planning taskforce to set up Services Australia, has been appointed CEO of the National Disability Insurance Agency (NDIA), the body responsible for overseeing the NDIS.

Mr Hoffman has held senior leadership roles in service delivery and digital transformation in both the public and private sectors, including as CEO of ninemsn.

He was previously a Commonwealth Deputy Secretary, Secretary of the NSW Department of Finance, Services & Innovation with responsibility for service delivery organisations including Service NSW, NSW Fair Trading, SafeWork NSW and Revenue NSW.

‘Mr Hoffman has the dedication, vision, and expertise to lead delivery of the transformational National Disability Insurance Scheme (NDIS) for the benefit of each eligible participant,’ NDIS Minister Stuart Robert said.

Mr Hoffman takes up the three year term on November 4.

Mr Robert also announced the NDIA will appoint 800 public servants over the next financial year to meet the growing demands on the national disability insurance scheme, taking staffing levels to 4,000 from 2020. 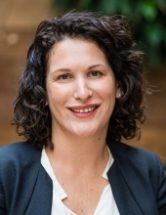 Following the resignation of Nadine Flood for health reasons, the government council of the Community and Public Sector Union (CPSU) has appointed Melissa Donnelly as acting National Secretary until elections at the end of next year.

Ms Donnelly will be the youngest CPSU National Secretary in the union’s history and the third woman to lead the CPSU.

Ms Donnelly began at CPSU as a lawyer, representing members during changes to industrial laws under WorkChoices.

Since then she has led the national Political, Industrial, Research and Legal team and the Justice, Revenue and Media team, with responsibility for members in the ATO, ABS, Prime Minister and Cabinet, courts, tribunals, Telstra, Australia Post and the Department of Human Services.

Mr Harrison has over 25 years of experience in strategy, public policy, design and delivery in transport, infrastructure and smart cities.

He has held leadership roles in the public and private sector, including Chief Architect for Sydney’s rail operator.

“As our cities continue to grow, new challenges emerge so it’s more critical than ever that we embrace digital disruption and smart design to create better places for people that ultimately improve their quality of life, Mr Harrison said.

Dr Parker is currently an Acting Commissioner of the NSW Land and Environment Court and an academic at the University of South Australia.

In his new role he will oversee the valuation of every parcel of land in NSW.

Dr Parker takes up the seven-year appointment on 20 January 2020.

The Commissioner will also focus on the rollout of the Labor Government’s recently announced $31 million drought support package, and the impacts and needs of the dairy industry transition in Northern Victoria.

Mr Tuohey said he was looking forward to working with regional and rural communities to help them face the challenges ahead with resilience and optimism.

Expressions of interest are open for the Chairperson and Executive Commissioner with the Tasmanian Planning Commission (TPC).

The Tasmanian Government is also advertising to find an experienced consultant to undertake a review of the structure of the TPC to ensure that the structure, functions and powers are appropriate to allow the Commission to continue to perform its role as an independent decision maker and advisory body when the new planning reforms are finalised.