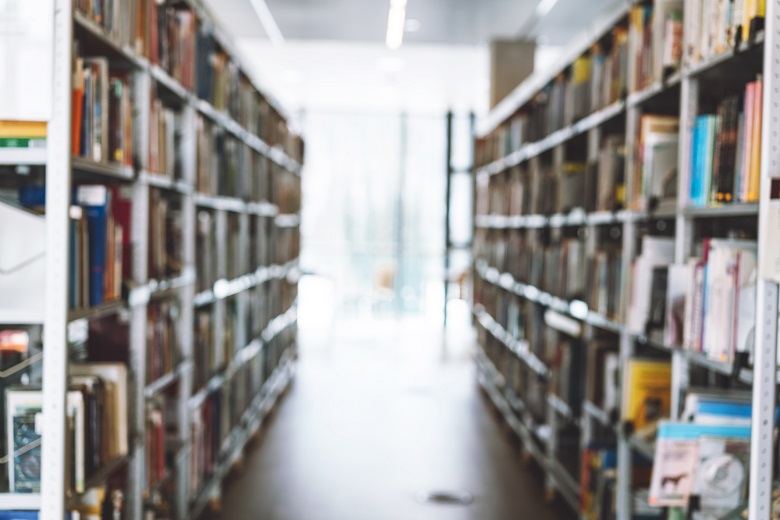 The library social worker will connect people with external support such as housing, mental health or domestic violence services.

The City of Melbourne has become the first library in Australia to employ a dedicated social worker, following the lead of some US cities.

The full-time social worker will head up a new initiative from the City of Melbourne aimed at helping the city’s most vulnerable, including those without a roof over their heads.

The initiative follows a global trend which has seen similar initiatives appear in San Francisco and Denver in the United States – but council says it’s a first for Australia.

The social worker, who will be based in the City Library, will operate alongside the city’s Daily Support Team, which provides assistance to those sleeping rough.

The outreach worker will connect people with external support services such as housing, mental health or domestic violence services while also helping with general library-related queries.

Staff at all six libraries across the city will also receive training and support to help them understand the issues facing the city’s most disadvantaged as part of the program.

Chair of the People City portfolio, Councillor Beverley Pinder, said that as well as helping the homeless, the social worker would also support other vulnerable library users with complex needs.

“Whether sleeping rough, in a rooming house, couch surfing or in unstable accommodation – when you don’t have your own private space, you turn to places that you know are safe and comfortable,” Cr Pinder said.

The news comes after council earlier this year launched a successful four-month trial which saw an outreach worker operating from the library to help disadvantaged groups.

The social worker, who will be hired by Launch Housing, will operate until funding dries up in mid-2020.

With many homeless people visiting libraries to seek shelter and access resources such as technology and education, libraries play an increasingly important role in supporting the vulnerable, according to Cr Pinder.

“Having a Launch Housing social worker based at libraries across Melbourne will ensure that people experiencing homelessness or with complex needs have the same right to the community’s resources as everybody else,” Ms Naylor said.

The move came in response to a growing number of homeless attending the city’s libraries, according to Lord Mayor Sally Capp.

“We’ve found that more people – including many of our City’s most vulnerable – are relying on our libraries to access information, use our free computers and wifi and just find somewhere that is safe, warm and welcoming,” she said.

The initiative comes as part of a series of initiatives launched by the city in response to a rise in the number of people sleeping rough on the streets.