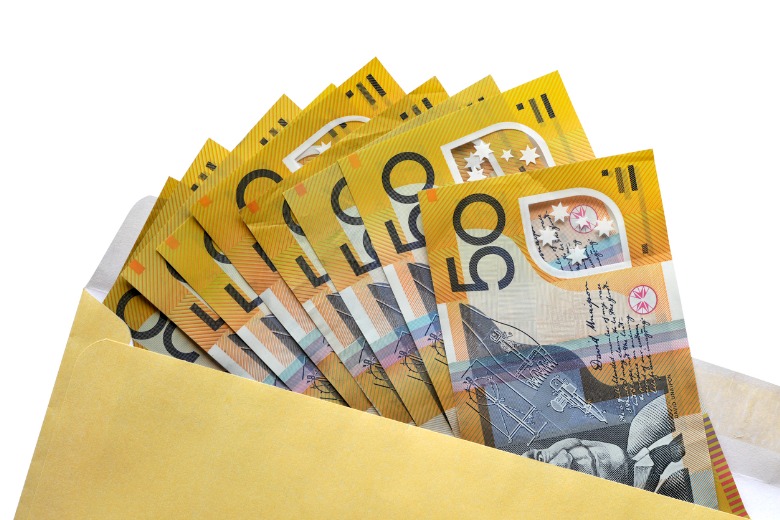 The state government says electoral spending caps will strengthen the transparency, accountability and integrity measures that apply to local government

The state government wants to introduce spending caps for mayors, candidates and third parties, such as unions, for all council elections, and canvasses options in a discussion paper released this month.

“These reforms further strengthen the transparency, accountability and integrity measures that apply to the system of local government,” the document says.

Registered third parties such as unions or companies would be able to spend up to $3.8 million, “applied flexibly across local government areas”.

“Any changes to the way local government election campaigns are conducted must ensure fairness, transparency and accountability,” she said in a statement.

“The LGAQ supports the introduction of spending caps so long as they are workable and enhance the democratic process.”

Cr Smith said LGAQ will be making a submission on the proposed changes in coming weeks calling on the government to ensure any new campaign spending cap regime is accompanied by new laws “to prevent the potential distorting influence of third parties with aligned interests”.

Caps ‘based on actual expenditure’

Acting Premier Steven Miles said the government was making the changes based on the recommendations of the states Crime and Corruption Commission (CCC).

The proposed caps for candidates, parties and third parties were similar to those that had successfully been applied to Queensland State elections, he said, and are based upon actual expenditure at local government elections.

They are above what the vast majority of candidates spend historically, he said.

He also said no decision had been made on spending caps, but the discussion paper was the start of a consultation process.