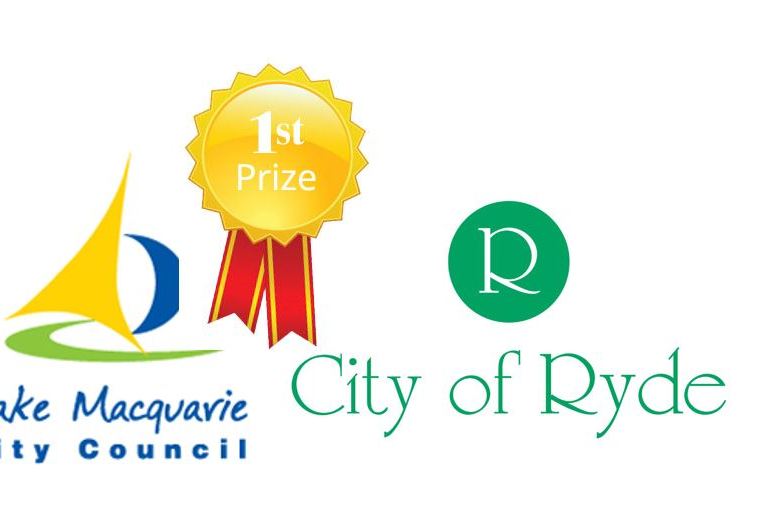 Lake Macquarie City Council has won the inaugural Local Council of the Year Award at the 2017 NSW Sports Awards for excellence and innovation in the promotion of sport and active recreation.

“Our community’s passion for active recreation didn’t happen by chance, but by the council developing a holistic approach to promoting opportunities for a variety of sports through planning, infrastructure, strategic partnerships and events,” he said.

“This year, we’ve implemented a number of high-level strategies and delivered supporting plans that set out actions and timing of sporting projects, including the spending of more than $10 million on upgrading recreational infrastructure and it’s great for Council to be recognised for this hard work.

“We’ve also strengthened our commitment to ensuring everyone has access to sport and recreation activities in the City. We have hosted a number of events and programs promoting inclusion and accessibility for all, in line with our Disability Inclusion Action Plan.

The NSW Sports Awards have been running since 1994, celebrating the achievements of athletes, coaches, officials, administrators and organisations on an annual basis.

In a separate award, Ryde Council’s Library Services has won the prestigious Marketing Award for Public Libraries for its ‘March to a Million’ promotion. The award was announced at the annual conference of the NSW Public Libraries Association.

March to a Million was a three-month community awareness campaign promoting the services, collections and programs of the five City of Ryde libraries to achieve one million visitors in the 2016-17 financial year.

The award noted ‘the creative use of a distinctive red and white footprint logo, branded giveaways such as reusable coffee cups and cookies, marketing material and special promotions.” The campaign exceed its goal of a  million recorded visitors and a significant increase in the use of services, collections and new memberships.

City of Ryde Mayor Jerome Laxale congratulated staff on the promotion’s success. “This was a well-conceived and cleverly executed campaign that achieved all its stated goals.

“Not only did our library services reach the magic million visits, public awareness of the value of the library and the extensive range of free services provided to the community also increased. Another benefit was the pride it built in staff from the many positive responses received from members of the public.”

The are five branches at Ryde, Eastwood, North Ryde, West Ryde and Gladesville, catering to over 135,000 residents of the City of Ryde and Hunters Hill local government areas.