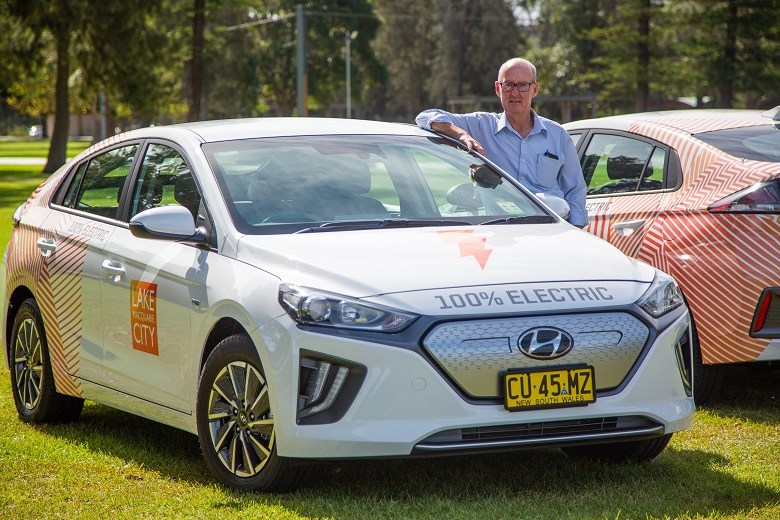 Council voted earlier this month to adopt the strategy, which provides a framework for installing EV charging stations at key locations around the city.

“The lack of charging infrastructure is a substantial barrier to adoption of electric vehicles by local residents and businesses, imposes limits on transport investment options and reduces Lake Macquarie’s viability as a destination for electric vehicle tourism,” a Council spokesperson told Government News.

“The strategy seeks to reduce barriers to EV adoption by encouraging public and private investment in electric vehicle charging infrastructure to establish a core network of chargers throughout the city to prepare our community for the global transition to electric vehicles.”

Some of the stations will be installed and maintained by Council, and others will be rolled out by private enterprises.

The stations will have different charging levels, which will vary according to on site conditions and consumer usage patterns, the spokesperson said.

“For example, chargers at commercial or tourist sites with relatively long dwell-times may be level two, allowing an electric vehicle to charge to 80 per cent capacity in around four hours.

“It may be more appropriate on major transport corridors to install chargers with higher capacity to reduce charging times to support inter-regional travel.”

Council has also upgraded the EV charging station at its Speers Point administration building, which was the only charging station available to the public. Council also has two private chargers to support its own fleet.

“The electric vehicle charging strategy provides a framework for installing additional chargers throughout the city with public and private investment,” the spokesperson said.

The new electric fleet cars are Hyundai Ioniqs with a range of more than 300km on a single charge. Each vehicle requires about 12 hours on a home charger to recharge.

Its internal battery needs about four hours to recharge to 80 per cent on a level two charge station.

Plant and Fleet Coordinator Glenn Hattander said Council is committed to the electrification of its fleet.

“This will be a gradual transition, but as EV technology advances, prices drop and choices expand, the switch to fully electric becomes increasingly viable.”

“Passenger vehicles are expected to undergo a major global shift towards electric over the next 20 years and we need to be prepared for that future,” he said in a statement.

“Australia now relies wholly on overseas manufacturers for our vehicle supply, and across the board those companies are shifting their focus to electric vehicle design and production.”

Council said figures from Transport for NSW show there are almost 2,300 registered electric vehicles in NSW.

A breakdown of registrations by local government area is not available.