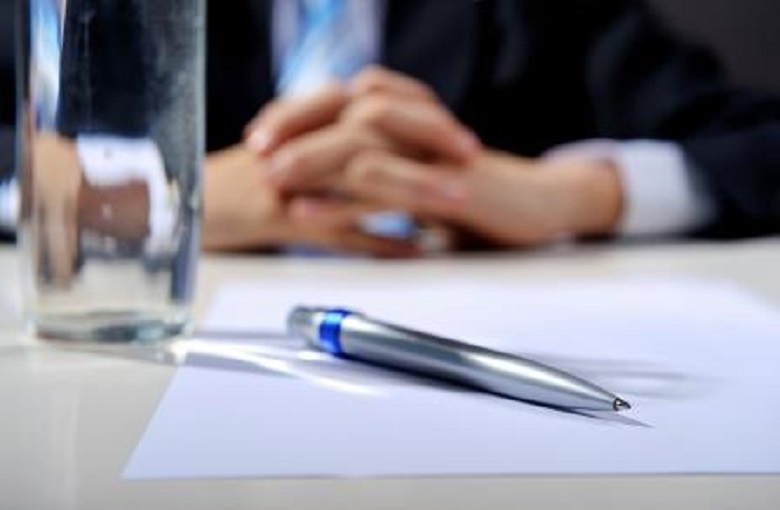 DPIE Secretary Jim Betts has been appointed Secretary of the NSW Department of Premier and Cabinet, replacing Tim Reardon.

Mr Betts takes up his new role in October.

The appointment was announced a day after Mr Reardon said he was stepping down to return to the private sector.

Premier Gladys Berejiklian says Mr Betts will be an invaluable addition to the team, having experience in a number of senior roles across the public sector.

Mr Betts joined the Department of Planning, Industry and Environment in 2019 after having spent almost six years as the CEO of Infrastructure NSW.

“He brings with him a broad range of experience and expertise that make him a clear choice to lead the NSW public service,” Ms Berejiklian said.

His replacement at DPIE will be announced soon.

Tim Reardon exits after a decade with the NSW public service and five years heading DPC where he led the delivery of government initiatives across customer service, digital transformation and infrastructure.

Ms Berejiklian says Mr Reardon informed her of his intention several months ago.

She said he had been an outstanding leader of the state’s 400,000 strong public service during the 2019/2020 bushfire crisis and the COVID-19 pandemic.

Bathurst Regional Council Mayor Bobby Burke has denied allegations of bullying and threatening behaviour after resigning from his position as mayor.

He announced his decision earlier this month after allegations made by the ABC’s 7.30 Report linking him to an alleged blackmail attempt.

The allegations are the subject of a police investigation.

In a statement Mr Burke said he would remain as a member of Council until the September elections but he believed stepping aside as mayor was in the “best interests of the people of Bathurst region and all concerned”.

“In the meantime, I will continue to act in the best interests of our Bathurst Regional Council and our community,” he said in statement.

“I will remain as a serving councillor until the upcoming local government election on the 4th of September and then let the people decide.”

The new position is designed to increase IBAC’s capacity across the public sector and police, as well its ability to undertake prevention and education.

New deputy Commissioner Kylie Kilgour was previously CEO of the royal commission into police informants and spent over a decade in senior roles at DJCS.

She also oversaw the DJCS’s response to the royal commissions into family violence and child sex abuse, and the Bourke Street Mall attack.

Fellow deputy Stephen Farrow is deputy chairperson of the Adult Parole Board and CEO of the Sentencing Advisory Councils. His roles within DJCS have focused on terrorism and criminal law reform.

“It’s crucial Victorians have confidence in a system that scrutinises our public sector and police force to ensure any corruption or misconduct is prevented, investigated and prosecuted – and both appointees will do just that,” she said in a statement.

Mr Riches, a former police officer, takes over from Ken Fleming QC, who finished up on 5 July to return to Queensland.

As a member of SA’s Public Integrity Reform team, Mr Riches took a lead role in establishing the state’s ICA and the Office for Public Integrity (OPI) where he went on to become deputy commissioner and CEO respectively.

Tasmanian Museum and Art Gallery Director Janet Carding with take up the position of Executive Director of the Sydney Harbour Federation Trust.

Ms Carding steps down as Director of TMAG in mid-August, after six years in the role.

During her time with TMAG, Ms Carding has overseen significant infrastructure upgrades to the museum’s facilities, started a project to digitise TMAG’s collections, and rejuvenated the museum’s public and cultural profile.

A new TMAG Director will be sought through a national executive search.

Dr David Sudmalis, Director of Arts Tasmania, will act in the role of TMAG Director during this process.

Queensland treasurer Cameron Dick has announced a number of new appointments to government-owned corporations as the state tries to move forward with its covid recovery plans.

“As our state continues to tackle the impacts of covid-19, it’s important we have the right people managing our government-owned corporations,” he said.