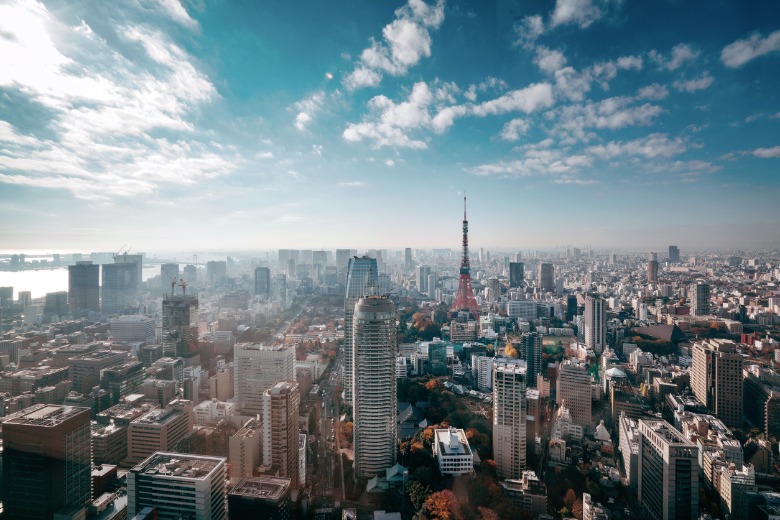 Premier Dominic Perrottet says the opening of the Tokyo hub represents a step up in NSW and Japan’s trade partnership and puts the state on the map in North Asia.

Investment NSW hopes to boost trade with Asia with the opening of a NSW government office in Singapore and a North Asia hub in the Tokyo business district of Kyobashi.

The announcements comes as the government deals with fallout from the economic development agency’s questionable appointment of former trade minister John Bariliro as a senior trade commissioner to New York, a position he has since relinquished.

The Tokyo office is led by Senior Trade and Investment Commissioner to North Asia Michael Newman, whose appointed to the role was announced by Mr Barilaro last July to promote NSW across Japan and Korea.

Mr Parker said he was working with his team to build the profile of NSW’s capabilities to government and commercial partners in the region.

“Singapore is a hugely successful economy and holds significant potential for our state’s growing businesses,” he said in a statement.

“Work is already well underway to support NSW exports to expand into the region, get students and visitors back and to attract innovative companies from the region to invest in NSW.”

Putting NSW on the map

NSW Premier Dominic Perrottet says the opening of the Tokyo hub represents a step up in NSW and Japan’s trade partnership and puts NSW on the map in the North Asia region.

“This hub creates a dynamic, personal presence for NSW in Japan – Australia’s largest export market for goods – and it will be a short-cut for NSW projects and businesses to explore export and investment opportunities in North Asia,” he said in a statement.

“NSW businesses can now have confidence that their home state has a significant base in one of our most significant regional neighbours.”

The premier said Japan was a long-standing and significant economic partner, with NSW exports to Japan reaching $10.5 billion in 2020-21 and two-way trade worth $17.1 billion.

Tokyo Governor Yuriko Koike said the office would strengthen the bond between Tokyo and NSW and congratulated the state on the opening of the office in Japan.

“Tokyo is a city full of attractions and opportunities to start a new business, with its support for smooth business development and deregulation,” Governor Koike said.

“We hope the NSW Tokyo office will serve as a new bridge between the State of NSW and Tokyo. We look forward to working hand in hand for further development.”

“We will also promote our state as a wonderful tourist destination, not to mention the plethora of opportunities in international education,” he said.

Mr Newman has worked in Japan for two decades, including as the Division Director and Country Head of Macquarie Capital Securities Japan, and has spent the past five years working between Sydney and Tokyo as a consultant.

Mr Parker is a long-term partner at PwC who, for the past seven years, has been Asia Practice Leader for PwC Australia. He holds positions on a range of Boards and Committees, including Non-Executive Director of China Matters, Monash University’s Australia-Indonesia Centre and The Australia-Japan Business Co-operation Committee.