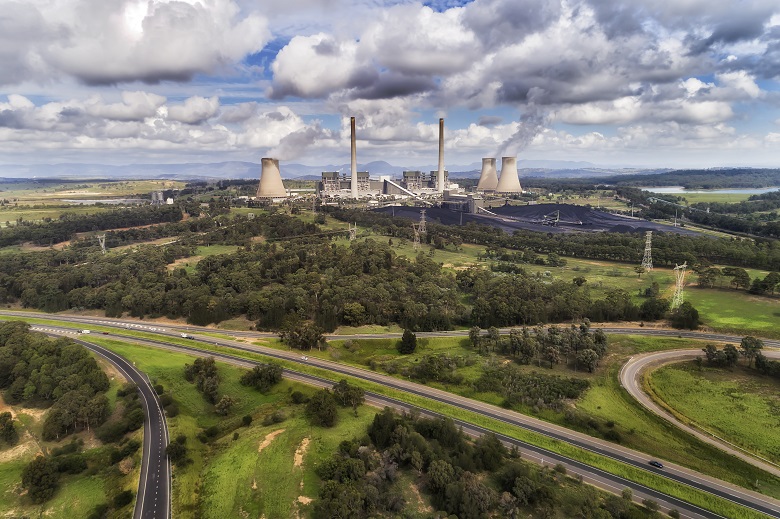 Mayor Darcy Byrne says council is taking a national leadership role in sustainability and called on the big banks and state government to develop financial products that would allow other organisations to follow its lead.

“Being the first Council to become 100 divested from fossil fuels is a significant step forward in achieving Council’s renewable energy goals,” he said in a statement on June 4.

“Transferring all of our investments into non-fossil fuel funds is a moral act but also a financially prudent one. We join a long list of organisations around the world that are making this environmental statement.”

“In the absence of leadership at a State or Federal level, we’re proud that the inner west council is taking a strong stance,” she said.

New York City divested $189 billion in pension funds in 2018 and Oslo became the first capital city to divest from fossil fuels in 2015.  Ireland is the first nation to divest public funds from companies invested in oil, gas and coal.

Inner West Council, which voted to fully divest from non-fossil funds in 2017, says it has achieved its goal ahead of schedule.

As part of its 2017 climate policy council also committed to becoming 100 per cent carbon neutral by 2023.