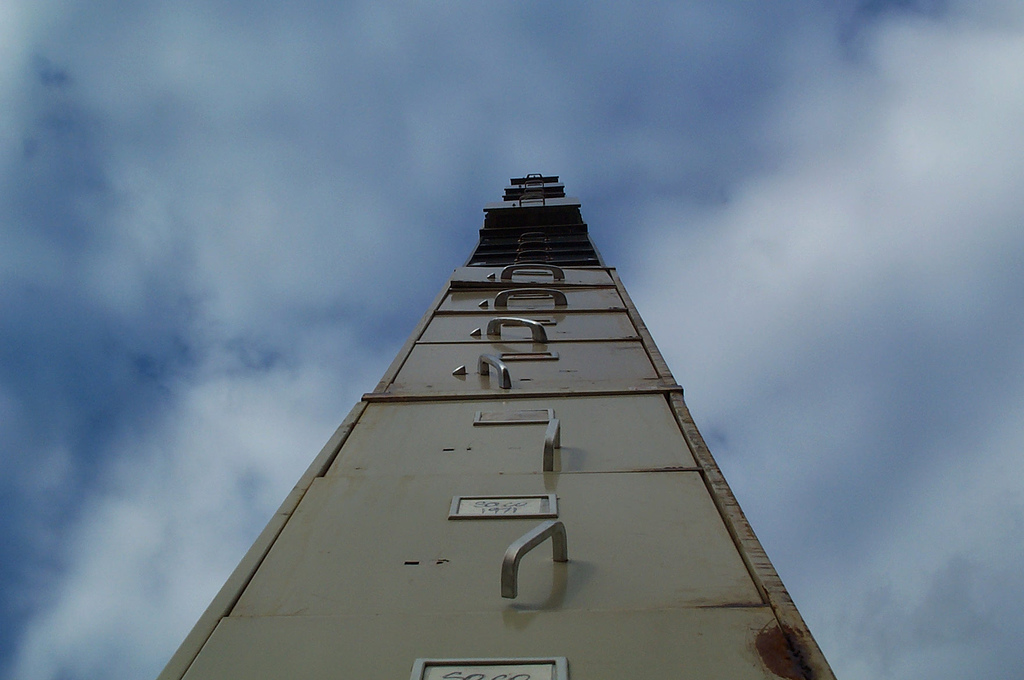 It’s been more than a decade in the making, but the digital age has finally dawned on what has remained one of the most stubbornly paper-based industries for governments, banks, lawyers and homeowners: property transactions.

As anyone who has ever bought a house, flat or parcel of land will attest, the laborious, process intensive and frequently confusing swapping of official documents surrounding everything from mortgages to settlements has been a sector overdue for a dose of computerised automation to bring down steep costs for all parties.

Now, after a series of false starts,  a new national online property exchange could soon mean that when you sell your house the money hits your account within minutes and settlement times could be reduced to just 5 days.

Perhaps the easiest comparison for what the system is achieving is the shift to electronic transactions at the Australian Securities Exchange in the 1980s that did away with a century of prices being literally chalked-up on blackboards above pits of shouting traders who then later had to plough through mountains of paperwork each day.

Similarly, the new PEXA system allows people to lodge all their conveyancing documents, such as Land Registry documents, and arrange a property transfer, refinance and a financial settlement online, rather than in person.

The e-conveyancing platform also allows people to pay other duties and taxes online (like stamp duty) and means that everyone involved in the transaction can view and complete documents. There is no longer any need to be present during settlement.

PEXA chief executive Marcus Price said the system took stress out of buying and selling houses because it cut down paperwork errors, which currently delayed one-fifth of property transactions.

“This is probably the most significant change to property transactions in many generations. It really will change the property industry,” Mr Price said.

But what gains will it deliver to the average person buying or selling their house?

“It’s a very error prone process and results in enormous inconvenience and stress for people. PEXA means there will be errors only a fraction of the time because you can check everything electronically well before settlement,” Mr Price said.

“There is much more transparency in a transaction and if you’re selling your house you are getting your money on the same day, cleared funds straight into your bank account. If you’re with one of the major banks there’s a likelihood you can get your money within minutes.”

The property paper chase has also been one of the last vestiges of what is fast becoming a financial artefact — the cheque, which when not delayed by the mail manages to create many other problems.

The most common errors holding up house sales are names on documents being wrong, cheques for incorrect amounts, mistakes signing documents or people not turning up for settlement.

There are clearly hopes that matters will  be expedited.

“Settlement times might come down too. There’s no need to take 60 or 30 days: you can do it in five days,” Mr Price said.

It is hoped that the improvements will translate into lower conveyancing fees as property lawyers and conveyancers save time using PEXA.

The end result should be that people saved between $150 to $180 when they bought or sold their house, said Mr Price.

PEXA is free to join but customers pay for each service. For example, a mortgage with financial settlement for a single title costs $47.

E-conveyancing has been around for a good ten to fifteen years but support from Council of Australian Governments (COAG) got PEXA off the ground.

The big four banks and the state governments are all PEXA shareholders and Mr Price said that banks, in particular, had welcomed the scheme.

“Instead of (banks) having truckloads of paper delivered to their doorstep every morning it will be electronic.”

The service is available in NSW, Victoria, Queensland and Western Australia, and will be rolled out to the other states within 14 months, but it has taken a lot of work. Each Land Registry and State Revenue Office has built interfaces for PEXA so that information can be accessed electronically.

But Mr Price said PEXA was worth it because it delivered $260 million per year in efficiency gains to the property industry by removing paperwork errors and centralising mortgages.

In tandem, Australia Post will be offering verification of identity (VOI) services at 1500 post offices. Customers can go to the post office, get their documents scanned and a VOI report will be sent by Australia Post to a conveyancer indicating the person’s identity has been checked. Mr Price said the service was likely to cost around $20 to $30.

“The system is really more for those in rural areas where you don’t want to drive four hours to meet your conveyancer just to show them your driving licence.”

It is not just people buying and selling houses, banks, property lawyers and conveyancers that will be affected by the shift from paper to electronic.

The states’ Land Registries, which provide a central register of all the land in each state showing the land owner and information about mortgages, covenants, caveats and easements, are likely to undergo a seismic shift in the work they do, the information they store and how they work with industry.

“All of that paper security is being currently held as a paper land title and a land contract stapled to it in a bank vault somewhere,” he said.

“The records will be held electronically in the land registry and it will be the single source of truth.”