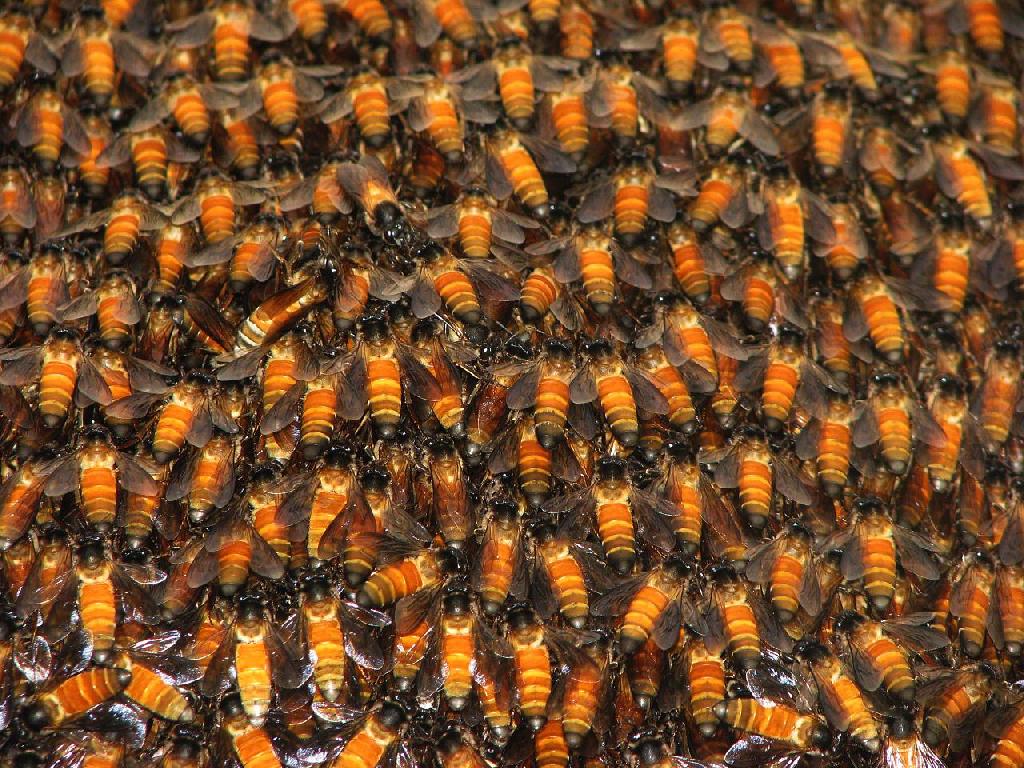 Australian honey might be regarded as among the world’s tastiest and purest sticky spreads, but there are mounting fears inadequate funding for countermeasures to keep out introduced pests could be a biosecurity disaster in the making.

The Australian honey bee industry is pushing for an increase to a honey levy paid by larger commercial honey producers in order to defend its beehives from disease and keep Australian crops and honey pure.

The Australian Honey Bee Industry Council (AHBIC) recently submitted a proposal to the Department of Agriculture to increase the honey levy from 2.6 cents per kilogram to 4.6 cents and to raise the threshold the levy is paid at, from producers with an output of 600kg per year to 1500kg, because it believes that the commitment from Australia’s state governments to protecting the beekeeping industry from established pest and diseases has waned in favour of keeping out other exotic pests.

If approved, the move would raise $460,000 per year to fund the development of the National Bee Biosecurity Program, which fights established diseases endemic to Australia, like American Foulbrood (AFB) and the Small Hive Beetle, and the National Bee Pest Surveillance Program, an early warning system designed to help keep Australia free of pest bees and bee pests from elsewhere.

The AHBIC has argued that keeping in check dangerous endemic disease like AFB – which exists in every honey-producing state – will mean hives are checked more regularly and exotic pests may also be discovered and that Australian bees will be more resistance to foreign pests like the Varroa mite which has caused terrible devastation among European bee populations.

AHBIC Chairman, Ian Zadow told Government News that state government support for tackling diseases already in Australia had diminished over the years and the onus had shifted onto the honey industry to step-up.

Mr Zadow said the industry had been dipping into contingency funding to prop up biosecurity programs and this was not sustainable.

But an increase in the honey levy could solve the problem.

“If we don’t have early detection systems we won’t know when we get an exotic pest and it’s also very important that we maintain the established pests at a manageable level otherwise beekeeping is very difficult.”

Mr Zadow said that catching bee pests and pest bees when they first arrived in Australia greatly increased the possibility of eradicating an incursion and limited the scale and cost of any subsequent eradication program.

“It’s not just our honey at risk — many crops are dependent on pollination by honeybees for yield and quality. The value of pollination is estimated at] $4 billion [to] $6 billion per year and we need to do everything we can to protect this,” he said.

Mr Zadow said AFB was incurable and was one of the worst disease affecting Australian bees. Protecting beehives from new and endemic diseases was vital to maintaining the reputation and quality of Australian honey, both domestically and internationally.

“Australian honey is a highest-end product. It’s high-quality and because we don’t have Varroa Mite we’re not using chemicals that other producers worldwide are using. We are known as a fairly clean, green product.”

Mr Zadow said 86 per cent of the council’s members supported the increase in the honey levy, particularly larger producers, who stood to benefit most from biosecurity programs.

The proposal to raise at threshold at which the levy is collected was made because the cost of collecting it had become greater than the revenue from its collection.

There are currently about 10,000 registered beekeepers in Australian operating about 600,000 hives.

All beekeepers registered with 11 hives or more were eligible to vote on the proposed changes to the honey levy.

The AHBIC is hoping that a new levy will be in place by July 2015.

The current 2.6 cent per kilo honey levy paid by producers with an output of over 600kg a year funds: research and development, which is matched by the government and managed by the Rural Industries Research and Development Corporation; resources for the Emergency Animal Disease Response Agreement and the National Residue Survey, which manages the risk of chemical residues and environmental contaminants in Australian food products, including honey.