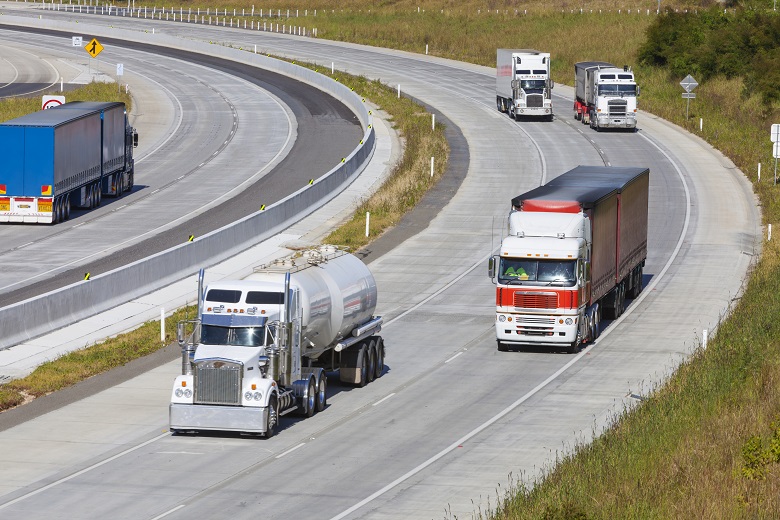 The Productivity Commission has slammed the Heavy Vehicle National Law (HVNL) saying it encourages box ticking rather than risk management and calling for an overhaul of the legislation.

The commission’s draft report on National Transport Regulatory Reform was delivered on Tuesday.

The reforms also saw the creation of national regulators, including the Heavy Vehicle National Regulator (HVNR), to enforce the new regime.

However the report says the expected benefits of the 2011 reforms were overly ambitious and only “modest gains” have been achieved.

“Governments need to continue and, in some cases accelerate, broader reforms.”

The commission notes that WA and the NT remain outside the HVNL regulatory regime, partly because of the excessive prescription in the legislation, which has been criticised by the Australian Local Government Association (ALGA) as “inconsistent and onerous”.

However the report found the HNVR has been slow to assume responsibility.

“The NHVR was not established, nor did it reach operational capacity, in line with the agreed timeline,” the report says.

“With the benefit of hindsight, it is clear that the timetable for reform was too ambitious.”

It says a lack of flexibility, complexity and excessive prescription is standing in the way of seamless heavy vehicle regulation and streamlined administration.

“The Commission supports moves to make the HVNL less prescriptive and more focused on results than rules,’ the report says.

“The Commission urges the Australian, State and Territory governments to reform the HVNL to reduce the level of prescription in the legislation.”

It also calls for a better effort on data collection, analysis and publication of safety risks and outcomes.

The report also says that the regulator, which is primarily funded through registration charges, had a 30 per cent surplus in 2017-18 and recommends it considers lowering fees and charges.

“The Commission considers that, if the NHVR continues to retain substantial surplus earnings, it should explore options to reduce the cost of compliance to industry through reducing fees and charges,” it says.

The report warns that moving an effective national regulatory system is necessary with road freight expected to grow by about 50 per cent over the next 20 years.

Better use of technology

Transport technology and data also came under the radar of the Productivity Commission, which notes the potential of new technologies to deliver productivity, safety and environmental benefits in the transport sector.

But it says Australia’s uptake of potential beneficial technology is being hamstrung by regulatory and administrative burdens. For example, it can take 20 years for a new safety feature to become universal in the heavy vehicle fleet once it had been mandated, the commission learned during its inquiries.

The commission calls for Australian Design Rules to be amended to allow for faster uptake of internationally approved transport technologies, including automated technologies.

Other technologies that should be explored include intelligent transport systems, Uber-style apps for heavy vehicle owners and emerging means of transport including drone technology and 3D printing which would allow objects to be printed at destination.

To minimise regulatory burden, the Australian Government should facilitate easier adoption of technologies adopted in other leading economies through increased recognition of international standards.

The commission notes that Australia has a relatively old heavy vehicle fleet compared to other countries, with Australian heavy vehicles having an average age of more than 13 years in 2015.

Some features, such as those that use telematics to monitor driver fatigue, are often deliberately switched off because of privacy concerns.

“The Australian Government should take a risk-based approach to approvals for new transport technology, with a general preference for encouraging the adoption of new technologies that are likely to have positive safety impacts,” the commission says.

“To minimise regulatory burden, the Australian Government should facilitate easier adoption of technologies adopted in other leading economies through increased recognition of international standards.”

The productivity commission will hand down its final report on April 3 next year.