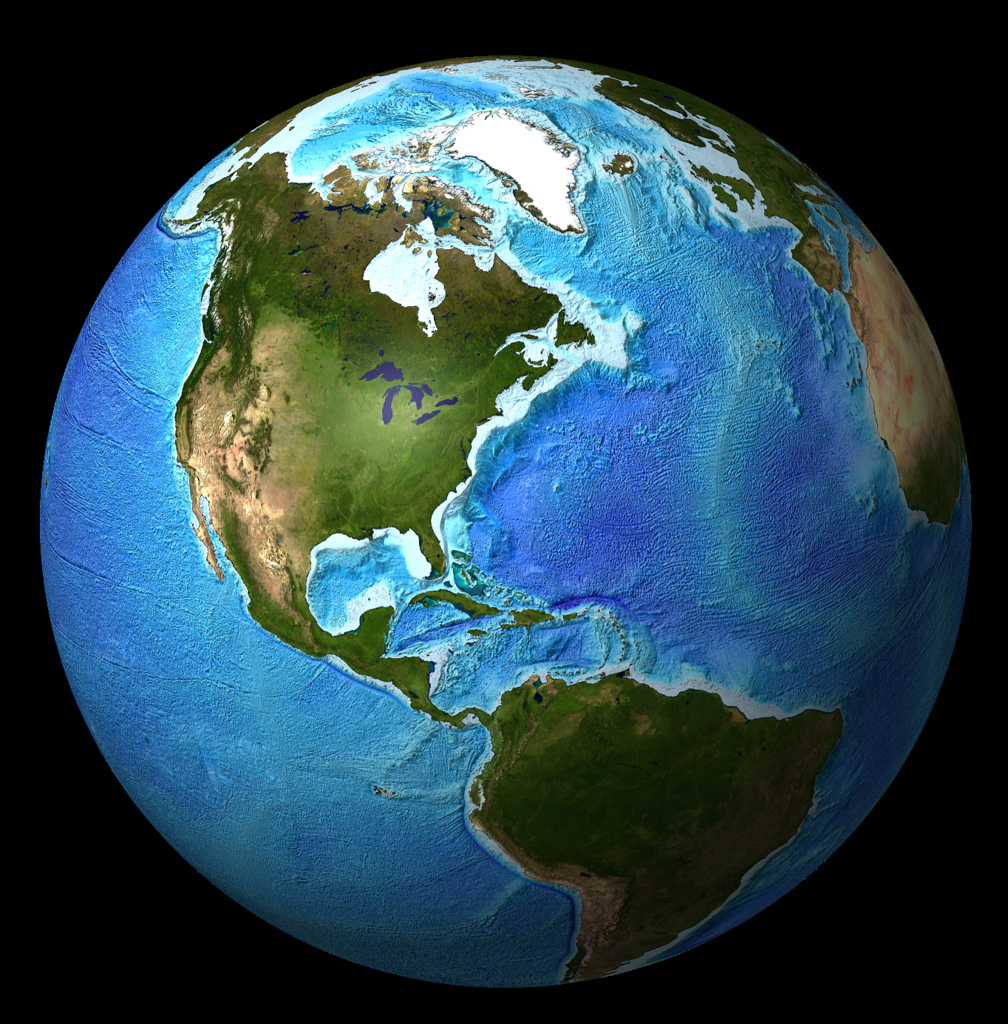 Australia has been negotiating its entry into a major international agreement to open government procurement to companies from all member states. Graeme Philipson asks why we haven’t heard more about it.

The Government says that joining the GPA will mean “legally-binding access to government procurement markets estimated at US$1.7 trillion,” a number so large it is difficult to comprehend. China, which is also seeking to join, could add another trillion dollars to the sum.

But probably the most remarkable thing about the agreement is that it is so little known. The Department of Foreign Affairs and Trade (DFAT) has a web page on the subject, but it has not exactly advertised the pact’s existence, nor the fact that Australia is seeking to join.

“The GPA is a WTO plurilateral agreement which opens government procurement markets between its members,” says DFAT’s website. “The Agreement’s main principles are transparency and non-discrimination. It requires GPA members to offer other members’ suppliers conditions ‘no less favourable’ than domestic suppliers. In addition, the GPA provides for domestic review procedures to enable aggrieved firms to seek a review of procurement decisions.”

DFAT says it consulted over 45 peak bodies, industry associations and firms during 2014. It also called for public submissions, with a closing date of 30 January 2015. Six submissions have been made public, and are on the website. Although submissions have closed DFAT says it welcomes further comment, which probably indicates it was not happy with the low number of submissions it received.

When a secret is not a secret

The Government has been criticised for conducting many of its treaty negotiations in secret. The Trans-Pacific Partnership (TPP) Agreement needed disclosure by whistleblower Ed Snowden to tell us what was being agreed to, and it has become something of an issue. And the China Australia Free Trade Agreement (ChAFTA) has become a political football.

While Australia’s efforts to join the GPA are not exactly secret, nor are they being made widely known. Trade and Investment Minister Andrew Robb announced in early June that Australia would seek accession to the GPA, but it went completely unreported. There was not a single article in the Australian press about it (Government News was as guilty as the rest of them).

Why? The Government is quick to highlight its achievements, but it has been almost silent on the GPA. It has certainly not entered the public consciousness, nor even that of the commentariat, who both set and follow the public agenda.

Government News asked DFAT why the agreement had been virtually ignored?

“Mr Robb announced on 2 June that Australia would launch negotiations to join the GPA,” a DFAT spokesperson told Government News. “This announcement followed a period of public consultation that commenced in November 2014. The announcement was welcomed by the Export Council of Australia and the Australian Services’ Roundtable.

“Australia tabled its offer to join the GPA on 16 September 2015 at the WTO in Geneva. Negotiations are ongoing. Membership of the GPA would give Australian exporters of goods and services a level playing field in global multi-million dollar government procurement markets

“The Government is working closely with key stakeholders, including State and Territory governments, to secure the best possible outcome from these negotiations that will open up new export opportunities.”

What does it mean for ‘Buy Australian’?

When we asked specifically about then fate of ‘Buy Australian’ under the agreement, the DFAT spokesperson said: “Australia safeguards specific policy and strategic interests in negotiating trade agreements.

“We are working closely with state and territory governments and other stakeholders to reflect Australia’s broad commercial and government procurement policy interests in our GPA negotiating position.”

Not exactly a guarantee. The possible consequences of the treaty are profound. The submission from the Australian Manufacturing Workers’ Union (AMWU) says that because government procurement is not guided by the profit motive, but often takes other considerations into account, the agreement is an opportunity to add some principle to procurement guidelines.

The AMWU says Australia’s current government procurement policies “emphasise a narrow definition of value for money at the expense of broader industry development and economic goals. Specifically, contract cost is seen as the paramount factor when deciding on procurement outcomes, with little consideration given to explicit jobs, skills and industry capability impacts.

“The AMWU sees this as an abrogation of the government’s responsibility to support and promote a strong, diversified and advanced economy. In our view, a procurement decision that does not take explicit and if possible quantified economic benefits into account, as well as explicit contract costs, cannot achieve real value for money.

“As a response to this policy failure, the AMWU has advocated for a procurement policy that incorporates a broader definition of ‘value for money’ than contract price, in particular, an explicit and if possible quantitative assessment of the benefits of contract options.”

That seems a distant dream. If it is not happening now, it is much less likely to be the case under the GPA. The Export Council of Australia, in its very short submission, says: “Not being party to this agreement is a factor limiting the ability of Australian businesses to compete on a level playing field in international procurement markets.

“Therefore, the Australian Government should endeavour to see that Australia accedes to the GPA as soon as is reasonably possible. Given China’s potential accession in 2015, it would be beneficial for Australia to accede before that time to secure equal access to the ensuing procurement opportunities for Australian suppliers.”

The employers want access to more markets, the workers are concerned about the wider social implications. No surprises there.

The Australian Service Roundtable (ASR) welcomes the move to join the GPA, but with substantial reservations.

“The mere opening of markets is not, by itself, enough to ensure good economic performance. What is required is a deepening and broadening of international trade disciplines to ensure that, as far as possible, all aspects of government procurement are carried out in a transparent and non-discriminatory manner that maximises value for money for governments and taxpayers.”

The ASR submission says that some of its members have raised concerns about any changes to selective tendering and negotiations procedures, timeframes and technical specifications at the state level. “Streamlining procurement processes, and reducing costs of tendering especially for SMEs is a key advocacy focus for ASR. If the GPA carries any risk for existing contract standards, panel arrangements and appeal mechanisms at a state level, our members may query the benefit of the Agreement.

“For example, a ‘bid challenge mechanism’ as required under the GPA may raise costs significantly for Australian bidders if it goes far beyond current processes to review tender decisions.”

The GPA has the potential to radically transform government procurement in Australia. For a start, it is totally at odds with any ‘buy Australian’ guidelines, and a literal reading of the GPA rules suggests that government authorities could be dragged before the Agreements tribunal system if they attempted to implement such a policy.

The same is true of procurement guidelines that support small business, or local business, or indigenous suppliers. Defence and national security considerations are specifically excluded, but not much else.

The GPA may or may not be a good thing. But whatever the case, it deserves more scrutiny than it is getting.