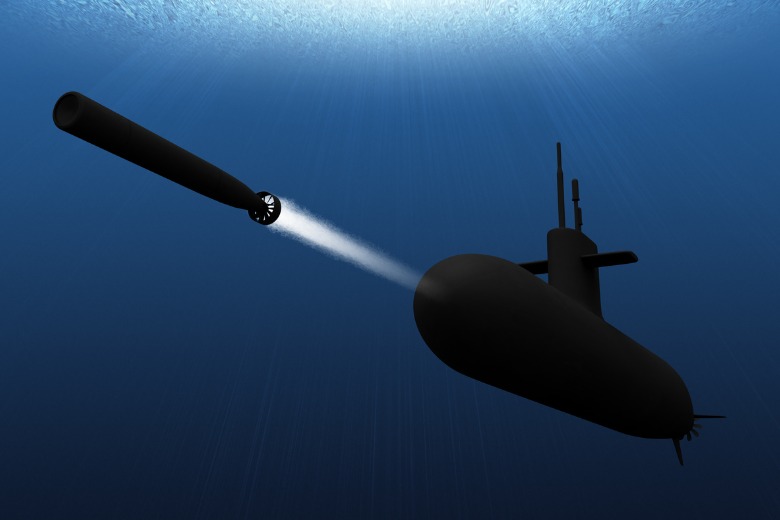 A new east coast base will support the future nuclear fleet being acquired under the AUKUS partnership.

A new base for the nation’s nuclear powered submarines will be built on the east coast of Australia, providing deployment opportunities in both the Indian and Pacific oceans.

The government has identified three potential locations for Future Navy Base – in Brisbane, Newcastle and Port Kembla – to support the future nuclear fleet being acquired under the AUKUS partnership.

More information on that is expected within the next couple of months.

The government says the new base will add capacity and capability to Fleet Base West in Western Australia, which is home to the Navy’s fleet of six Collins-class submarines.

It will also enable visits from US and UK nuclear-powered submarines under AUKUS, Prime Minster Scott Morrison said in a national security address to the Lowy Institute on Monday.

The Department of Defence estimates that more than $10 billion will be needed for facility and infrastructure to transition from Collins to the future nuclear-powered submarines, including the new east coast submarine base.

The announcement comes amid what the government says is a difficult and dangerous security environment.

We must continue to invest in growing the capability of our ADF to ensure we keep Australians safe,” Mr Morrison said.

The process of establishing the base will start immediately, defence mInister Peter Dutton says, with initial work to finalise a location expected to be concluded by the end of 2023.

“Defence will engage with state and local governments to determine the optimal site, which will be informed by the ongoing work of the Nuclear Powered Submarine Taskforce,” he said.