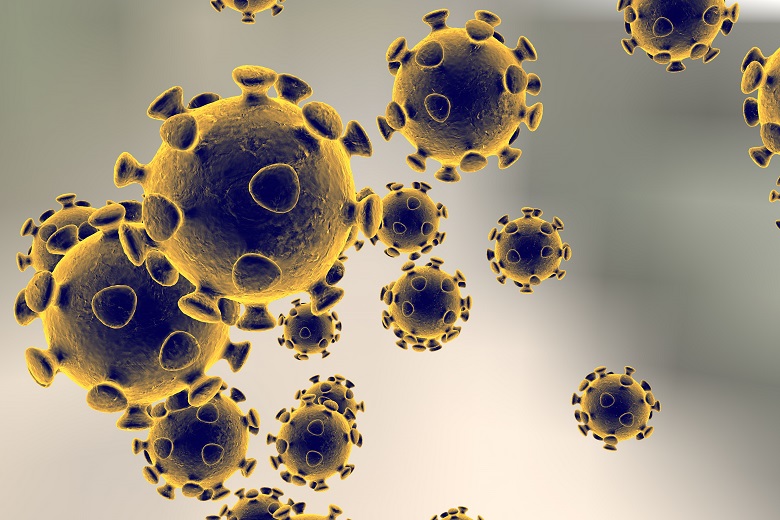 The federal government says Australia is ready to respond if the deadly coronavirus lands in the country.

The government has ordered border security, biosecurity and NSW health officers to meet all direct flights from Wuhan in China in an attempt to prevent a deadly new strain of coronavirus from entering Australia.

Chief Medical Officer Brendan Murphy says from Thursday the officers will provide information and screen passengers for symptoms with a series of questions, but they won’t be measuring temperatures on entry after public health officials advised against it.

“If they are suspected of having this condition, NSW Health will follow up as per our normal border security and biosecurity protocols,” he told reporters on Wednesday.

He says a number of potentially infected people have already been assessed by state health authorities but there have been no confirmed cases of the disease in Australia.

Professor Murphy said the government would considering sending commonwealth officers to other of the some 160 flights from China a week.

The Commonwealth is working with the World Health Organisation (WHO) and state and territory health official to maintain “precautionary and active surveillance” and prevent a public health crisis, Professor Murphy said.

Coronaviruses are common and can cause the common cold. However coronaviruses from animals can sometimes mutate and cross over to humans, as did the SARS virus, which spread from civet cats, in 2003.

The new coronavirus was detected in the Chinese city of Wuhan a month ago and there are now 220 confirmed cases and three deaths, with outbreaks of the disease identified in China, Thailand, South Korea and Japan. The WHO has also reported human-to-human transmission.

Border screening wasn’t a “perfect way” of preventing the virus from entering the country, Professor Murphy said because the virus had a one-week incubation period during which symptoms weren’t present.

“The purpose of border measures is to identify those people that we can where there’s a high risk and to ensure that people with a high risk know about it and get attention,” he said.

He also said after meeting with senior public health officials on Monday the had government decided not to reintroduce scanning for temperatures at airports, as this had previously proved ineffective.

Professor Murphy said Australian public health authorities were well prepared to respond and contain the virus should it land in the country.

“Every one of our state and territory health departments has a designated containment facility with negative pressure ventilation, all of those protective equipment and they have well established protocols to transport a suspected person from the airport to that facility and look after them,” he said.

“NSW Health will continue to update all relevant health professionals,” he said.

NSW Health has made novel coronavirus 2019 a notifiable disease under the Public Health Act, which means doctors and laboratories must report all suspected cases.