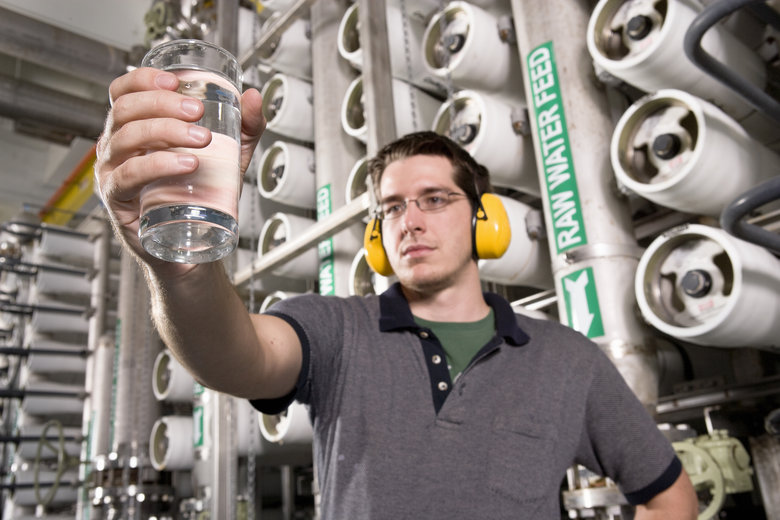 Plans to expand Sydney's desalination plant have been put on hold.

The state government has put plans to expand Sydney’s desalination plant on hold while it considers other water security options.

Last December the government asked the independent regulator IPART to investigate the pricing impact of the planned expansion and announced terms of reference for an investigation of costs and charges.

At the time water minister Melinda Pavey told IPART the government had asked the plant to prepare plans to expand its capacity to produce drinking water, saying this was a key element in protecting Sydney’s water security.

She said expansion of the Kurnell plant should be undertaken “as quickly as practicable to deliver an additional 250 megalitres of drinking water over 12 months”.

However, in a letter to IPART Chairman Paul Paterson dated May 22 Ms Pavey said the terms of reference for the pricing investigation had been withdrawn.

“As you are aware, the government has decided to put on hold the current expansion process for the SDP,” she said.

Government News understands the expansion plans have been put on hold while the government rewrites its metropolitan water policy, which will consider whether expanding the plant is the best option for Sydney.

The SDP said it had been asked to continue to operate at a reduced flow until the end of September and that a decision on whether to operate beyond that date “is a matter for Sydney Water and government”.

CEO Philip Narezzi said detailed planning had been put on hold by the state government because of high dam levels.

He said the turnaround in dam levels allowed time for the government to assess all options to future proof Sydney’s water supply, including an expanded role for the SDP.

“We are continuing to work with the State Government and its agencies on a potential expansion of the plant, which would see its capacity doubled to produce up to 30 per cent of Sydney’s water requirements in response to a drought,” he said in a statement to Government News.

Meanwhile plans to build a desalination plant in the state’s Illawarra are continuing with the government considering sites in Port Kembla and carrying out early consultation and scoping work, a spokeswoman for Ms Pavey told Government News.