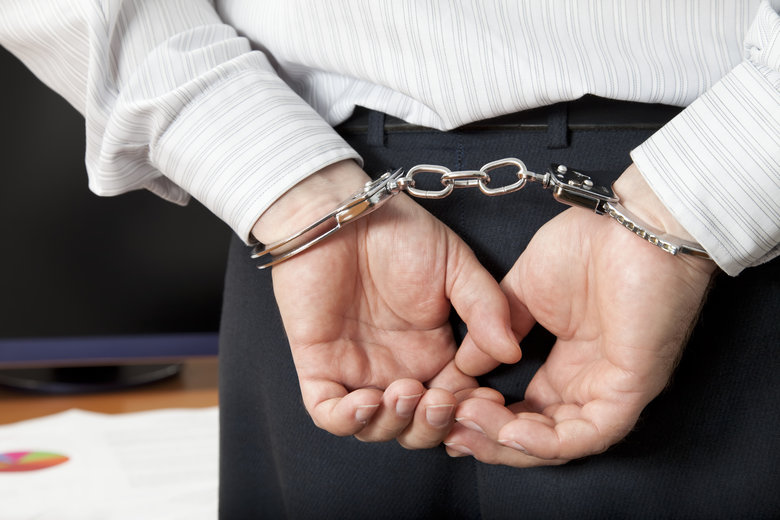 Three Department of Finance employees could face jail after being charged with conspiracy to defraud the government.

Three Commonwealth public servants have been charged with conspiracy to defraud the Australian Government.

The three men allegedly received financial benefits after conspiring to direct IT contracts through a preferred supplier.

An Australian Federal Police fraud and corruption team has been investigating the matter since it was reported to them by the Department of Finance in July 2019.

The men, aged 47, 50 and 36 were charged on Thursday after police executed search warrants in suburbs across Canberra in cooperation with Finance.

The two older men face charges of conspiracy to defraud the Commonwealth and abuse of public office.

The younger man is charged with conspiracy to defraud the commonwealth.

Defrauding the commonwealth attracts a maximum penalty of 10 years jail and the maximum for abuse of office is five years.

“Fraud is not a victimless crime and when public funds are used for personal gain, people are taking valuable funds away from essential services like hospitals and schools, impacting on all of us,” AFP Deputy Commissioner Ian McCartney said in a statement.

He said investigators were continuing their enquiries.

The men were due before the ACT Magistrate’s Court on Thursday, June 11.

4 thoughts on “Govt employees charged with fraud, abuse of office”