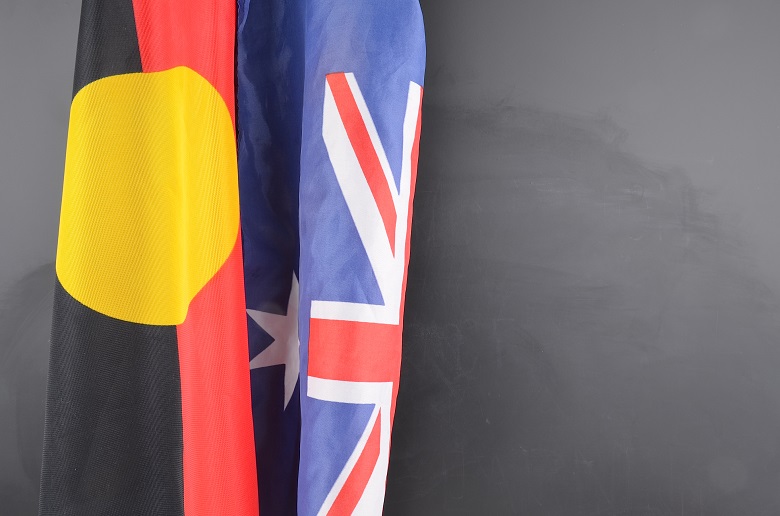 Commonwealth buyers across a range of high value industries including engineering, mining and defence will have to source a minimum number of goods and services from indigenous businesses under changes to procurement policy.

Increased mandatory indigenous procurement requirements will be phased in from July 1, the federal government says.

However most of the contracts have been low value with only a narrow range of industries – a total of eight – subject to mandatory minimum requirements (MMR) for contracts valued over $7.5 million.

Under the changes, the IPP will require three per cent of the value of Commonwealth contracts to go to Indigenous businesses by 2027, with MMR  expanded to 19 industry categories from July 2020. 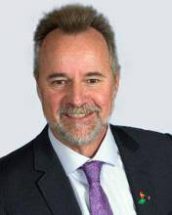 Since the IPP began in July 2015 1,500 Indigenous businesses have been awarded 12,000 government contracts worth $2 billion, he said.

“This next phase of the IPP promises to supercharge an already successful policy,” he said.

The revamped procurement policy will involve a target based on the value of contracts. The target will be set at one per cent for the 2019-20 financial year and will increase by 0.25 per cent until it reaches three per cent in 2017.

“This new financial product will help Indigenous businesses that are looking to access bank finance but cannot because of historical undercapitalisation,” he said.

Comment below to have your say on this story.If you have a news story or tip-off, get in touch at editorial@governmentnews.com.au.