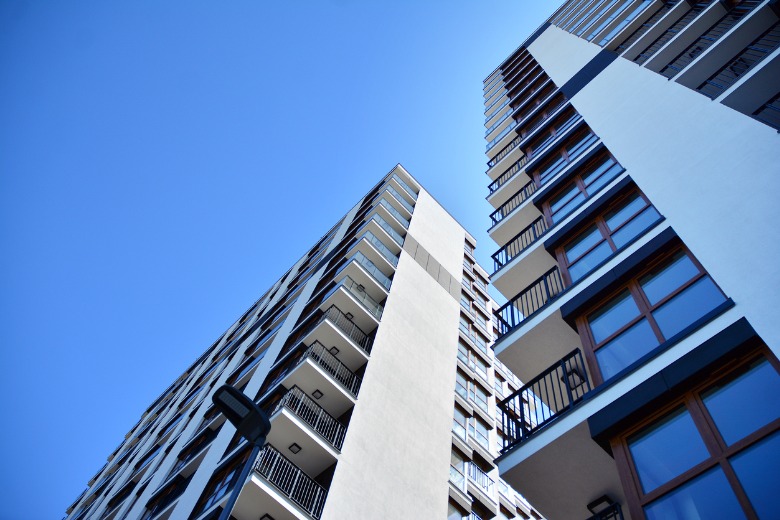 NSW research has found that more than 80 per cent of apartment complexes built in the last 20 years have defects.

The NSW Building Commissioner is exercising new powers to undertake a series of audits of high risk apartment blocks as the government attempts to clean up the building industry after a series of construction failures including the Opal and Mascot Towers.

Better regulation minister Kevin Anderson says NSW Fair Trading has so far done 87 audits to ensure residential apartments are being constructed in line with building codes and are free from defects.

He says the department has boosted the number of building inspectors by 30 and is on track to meet its target of 200 audits by 2022.

Buildings are targeted for auditing based on their risk profile, Mr Anderson says.

He says around 20 per cent of developers are responsible for the majority of problems in NSW construction sector.

“Our data shows around 20 per cent of developers are causing the majority of problems in the market which is why our compliance efforts are focusing on those players,” the minister said.

Under the Residential Apartment Buildings Act, Independent Commissioner David Chandler has the ability to inspect buildings and issue rectification or stop work orders.

Since December 2020 he has issued one stop work order, eight prohibition orders and nine rectification orders under the new laws.

Professor Bill Randolph from the UNSW City Futures Research centre has just completed a two year research project looking at building quality issues in the multi-unit housing sector and a report containing insights into the scale of defects identified is set to be released in about four weeks.

Professor Randolph says the research builds on previous studies that found defects in more than 85 per cent of apartments built between 2000-2011.

Government News understands that after looking at 600 apartment blocks in City of Sydney, Parramatta and Canterbury Bankstown LGAs the researchers found an 83 per cent defect rate.

However he said one of the most interesting findings of the research was how difficult it was to find information about defects.

“It was almost impossible to get a number because the information was so scattered,” he said.

Cost of opening up the market

Professor Randolph says over the last 20 years the apartment market has been characterised by declining levels of oversight, pressure to cut corners, a push for pre-sales and low bars for entry to the industry.

“We opened the market up, it took off and of course there are problems,” he said.

He also says the government needs to sort out the policy tensions between the desire to deregulate and the need for oversight.

“We’ve got the building commissioner trying to tighten up controls, and then we’ve got the Productivity Commission arguing for a relaxation of controls,” he says.

“There’s a desire to reduce planning, reduce red tape, get the market functioning efficiently, but on the other hand we now know what the consequences of that can be if the controls aren’t in place.”

Professor Randolph believes increased oversight and initiatives like digital twins will help lift standards, but it will take time.

“It will take five years minimum before we start to see quantifiable changes,” he said.

“But if government takes its foot off the pedal old practices can come back.”

In December 2018 the Opal Tower in Sydney Olympic Park started cracking as a result of poor design and poor quality materials and residents had to be evacuated.

Six months later residents of the Mascot Towers were evacuated after the discovery of cracks.

In 2019 the NSW state moved to restore confidence in the building industry with a sweeping overhaul of building laws targeting designers, engineers and architects and the installation of new independent building commissioner.

In May the government launched an audit regime targeting dodgy certifiers and the residential buildings they are working on as part of its Six Pillars of Reform.