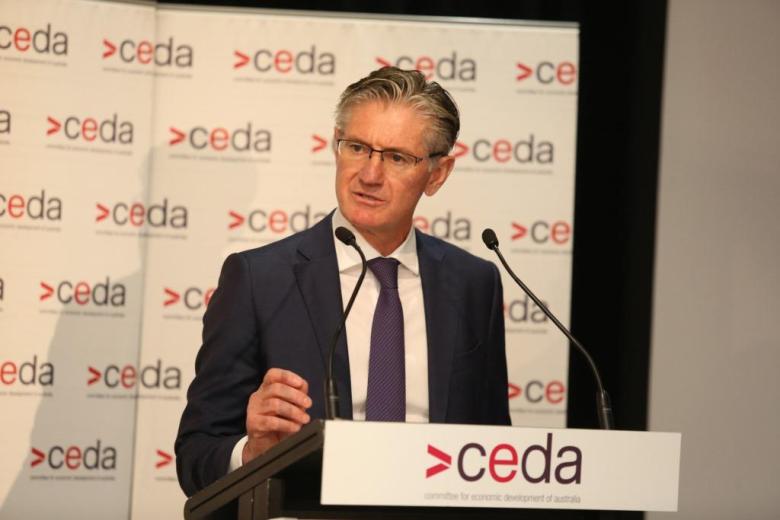 Industry calls on government to encourage private freight investment by streamlining regulation and to make greater use of rail.

The head of one of Australia’s largest rail freight businesses has said the Australian Government needs to arrest a year-on-year drop in infrastructure investment by slashing unnecessary red tape.

CEO of Pacific National Dean Dalla Valle told a CEDA event on Friday that governments often “underestimate how disruptive poorly designed regulations can be,” adding that investment would “only flow where there is political certainty.”

“The heart of the issue involves government and industry partnering to enable the safest and most productive supply chains through a harmonised approach to rail regulation,” he said.

Clare Gardiner-Barnes, NSW’s deputy-secretary for freight, told the Sydney audience that the State Government is looking to amend its regulations and legislation to reduce bureaucracy and increase flexibility.

She said the NSW Freight and Ports Plan, which is set for release later this year, will provide greater certainty to industry and support investment.

A coordinated intergovernmental approach and improved partnerships with industry are critical to support the growing freight task, she said.

Both Mr Dalla Valle and Ms Gardiner-Barnes pointed to Australia’s road-dominated approach to freight as a key supply chain issue.

“Our major motorways and highways are at risk of becoming a conveyor belt of trucks,” he said.

Rail is safer and reduces congestion and emissions, he argued, pointing to a Deloitte report which found a typical freight train can take 65 trucks off the road and produces 16 times less pollution.

Although the shift towards rail was starting to gain traction within the government’s infrastructure pipeline, Mr Dalla Valle said more progress is needed.

Ms Gardiner-Barnes said the NSW Government is “committed” to working with industry to increase the rail freight share by 28 per cent by 2021.

That report, which was released on 18 May, advocated a coordinated national approach by all levels of government in order to meet freight demand, which is forecast to triple by 2050.

Local government peak bodies have been calling for more coordination with councils on freight strategy and infrastructure.

David O’Loughlin, president of the Australian Local Government Association said his peak will be collaborating with the Commonwealth and states on the National Freight and Supply Chain Strategy to ensure the role of local government is supported.

One thought on “Freight investment turns on government regulation: CEO ”