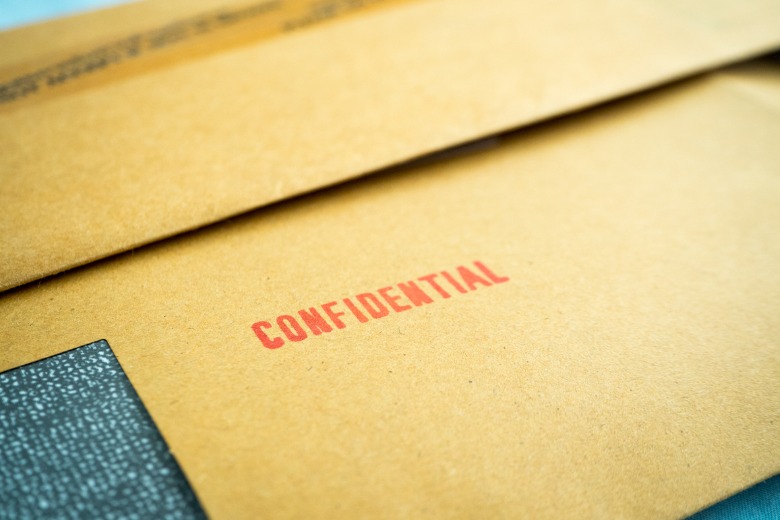 A former Queensland councillor must pay $250 for leaking budget information to a journalist.

A former Townsville councillor has been fined and ordered to publicly admit misconduct after leaking confidential budget information to a journalist.

Queensland’s councillor conduct watchdog found Paul Jacob, a former councillor at Townsville City Council, engaged in misconduct in office when he gave the journalist pre-budget information that appeared in a media article in May 2019.

Mr Jacob admitted to releasing he information but said he held a “genuine belief” that confidentiality requirements only applied to “formal documentary information”.

However the Councillor Conduct Tribunal didn’t accept this, and said the requirements were clearly included in Council’s confidentiality policy.

“If the respondent was correct, any information confidential to local government could be conveyed by a councillor to a third party without penalty, as long as the communication was in oral form,” the tribunal added.

The conduct was “serious or potentially serious,” the tribunal concluded, and fined him and ordered him to make an admission of misconduct at public council meeting.

“While the CCT acknowledged that Mr Jacob may have reflected upon the gravity of his conduct, it said it was important that this reflection occur in the public sphere so that the public continues to have strong faith in local government decision-making,” the commission said.