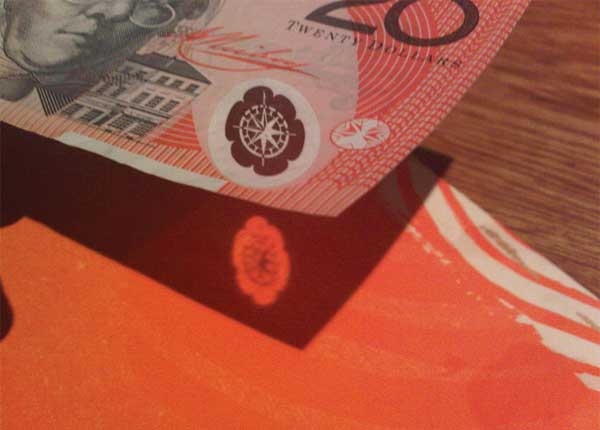 Government relations staff employed by companies, unions, employer groups and other advocates seeking policy outcomes need to be registered, regulated and their meetings with politicians and senior bureaucrats recorded and made publicly available.

That’s the assessment of the former head of the Independent Commission Against Corruption in New South Wales, David Ipp AO QC who says he is disappointed that key recommendations to widen lobbying disclosures contained in a report on the NSW government appear to have been let through to the keeper.

Mr Ipp made the comments to the ABC’s Four Corners program this week that extensively probed the links and corrupt conduct the NSW ICAC has uncovered amid a culture and industry of political influence, political donations and attempts to drive policy decisions that have claimed casualties on both sides of politics.

While Mr Ipp’s call that a federal version of the ICAC needs to be established has received the most widespread attention, the prominent corruption fighter has also called for stiffer controls and greater scrutiny of the so-called corporate lobbying sector to be instigated to prevent abuses and corruption.

“All meetings with ministers and senior bureaucrats should have some record of them which should be open to public scrutiny,” Mr Ipp said, adding that the subject of discussions should also be recorded and made public “to make the process transparent.”

But Mr Ipp cautioned that “the real problem with lobbying is where lobbyists promise a reward to the politician if their lobbying is successful” adding that “the reward can be anything – financial, shares in a company, a trip to the gold coast.”

“That’s the typical thing that we find and that’s simply bribery. That’s basically corrupt,” he said.

If implemented, a requirement to register corporate and in-house lobbyists would represent a bombshell for the thriving practice of businesses and interest groups employing former elected representatives and their ex-staffers to help persuade present politicians make favourable decisions.

A large part of the intention behind creating existing registers of state and federal lobbyists and lobbying firms was to create far greater transparency and confidence around the government relations industry where firms, sometimes linked to political parties, charge business clients hefty fees to help put their case forward to ministers, politicians and bureaucrats.

The financial rewards from running a successful government relations business are such that large international public relations, advertising and marketing firms have swooped on companies linked to both Labor and the Coalition in recent years.

Despite the clear governance challenges, Mr Ipp strongly defended the practice of “honest lobbying” as “a very important part of our democratic system because that’s how people are able to put their views to members of parliament.”

For the system to operate transparently and inherent corruption risks addressed, Mr Ipp said there needed to be “a much more detailed register of lobbyists than at present takes place” but also regulations that would “require organisations that lobby to register as lobbyists.”

“That is not just individuals, but organisations like employer associations, trade unions, commercial companies who lobby… because a great deal of lobbying takes place direct by companies themselves who don’t employ professional lobbyists.”

Without the reforms, the activities of in-house lobbyists would remain secret and present a “huge hole through which people who want to abuse the system can pass,” Mr Ipp said.