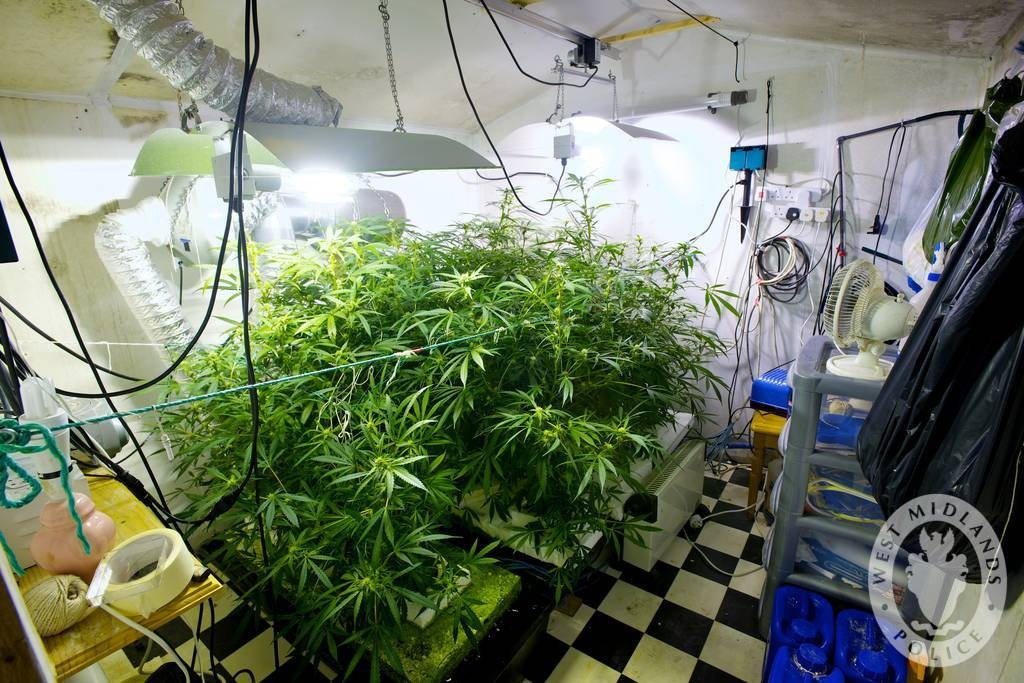 NSW will be the first Australian state or territory to conduct medicinal cannabis clinical trials for terminally ill adults with cancer after Premier Mike Baird gave the go-ahead to researchers at UNSW.

The NSW Government has committed $9 million to support medical cannabis clinical trials but there is no mention yet when trials treating children with severe epilepsy will begin, something Mr Baird pledged to explore last year.

The drug can be used to treat a wide range of conditions, including muscle spasms caused by epilepsy and multiple sclerosis, chemotherapy-induced nausea, Crohns disease and poor appetite caused by HIV.

University of New South Wales’ Chief Investigator Associate Professor Meera Agar – who has led several research studies into the management of terminally ill patients – will lead the research team and focus on how medicinal cannabis can improve poor appetite and appetite-related symptoms, such as nausea, in terminally ill adult cancer patients in their final stages of life.

The first part of the trial will be held at the Calvary Mater Newcastle Hospital in early 2016 and involve about 30 patients with the goal of discovering whether cannabis can be successfully inhaled as a vapour, what its side effects are and the frequency and size of the ideal dose, with initial results expected by the end of 2016.

Part two of the study could see it rolled out to major NSW regional and metropolitan hospitals with a larger number of patients. The next step will be for the research team to seek review and approval of the trial by a Human Research Ethics Committee.

“It will be undertaken in two parts, and will assess the potential ability of cannabis to alleviate distressing symptoms including fatigue, low appetite, altered taste and smell for food, low mood, weight loss, nausea, insomnia and pain relief,” Professor Agar said.

“This will add to the existing body of evidence based research to help better understand and evaluate the potential benefits that medical cannabis products may have for terminally ill patients.”

Mr Baird said the first trial would be critical to better understanding how role medical cannabis could alleviate symptoms and pain in terminally ill patients.

“We do not want patients or carers having to play pharmacist – that is why it is so important to explore the safest and most effective ways we can deliver compassionate care and improve the quality of life,” Mr Baird said.

“Our trials will help to position NSW at the forefront of world-class research in this area and explore how we can complement the existing palliative care treatments and therapies patients receive.”

There is growing cross-party support for medicinal cannabis in many Australian states and territories after many sick people have publicly told their stories of how it has helped them control pain, nausea and seizures.

Queensland Premier Annastacia Palaszczuk and Victoria Premier Dan Andrews have both publicly backed the NSW trials Victoria and Mr Andrews has indicated he would work in partnership with NSW next year to run them, including those targeting children with serious epilepsy.

The ACT Legislative Assembly is currently considering the Greens’ draft bill to legalise medicinal cannabis, with a report expected to be ready before July 2016, while Tasmania is holding its own parliamentary inquiry into legalising medical cannabis, reporting at the beginning of 2016.

But although medicinal cannabis researchers and campaigners support clinical trials they have warned that the reality of it becoming available to seriously ill people could be many years away.

Troy Langmann is the founder of Tasman Health Cannabinoids, a company that has been trying to secure a research and development (R&D) license to grow medicinal cannabis in Tasmania and Norfolk Island. He told Government News earlier this year:

“Any positive steps are encouraging but it worries me that they may wait five years to allow this very safe medication to be distributed more widely. We know it’s safe, side effects are minimal and people prefer it over many currently prescribed medications, which in many cases are nowhere near as effective as cannabis,” Mr Langmann said.

“[Cannabis] is a complex medication – it contains over 500 different compounds and can be used for a huge variety of conditions, from depression to cancer.

“It’s just not feasible to do individual clinical studies to determine what it should be used for, for the sake of satisfying a peer reviewed study, when there is a desperate need for this medicine now.”

While NSW might be Australia’s pioneering medicinal cannabis state Australia is years behind other countries in researching and legalising the drug.

Cannabis is allowed for medical use in countries including 36 US states, France, the Netherlands, Uruguay, Chile, the Czech Republic and in Israeli hospitals and nursing homes.